Battle Royale games are the most preferred and favourite genre of games people love today. In particular, gamers between the age of 18 to 25. The advent of PUBG is one main reason for the statement. There are several reasons why PUBG has been showing much famous in the gaming world including high-definition graphics, user-friendly interface, exciting game setup etc. 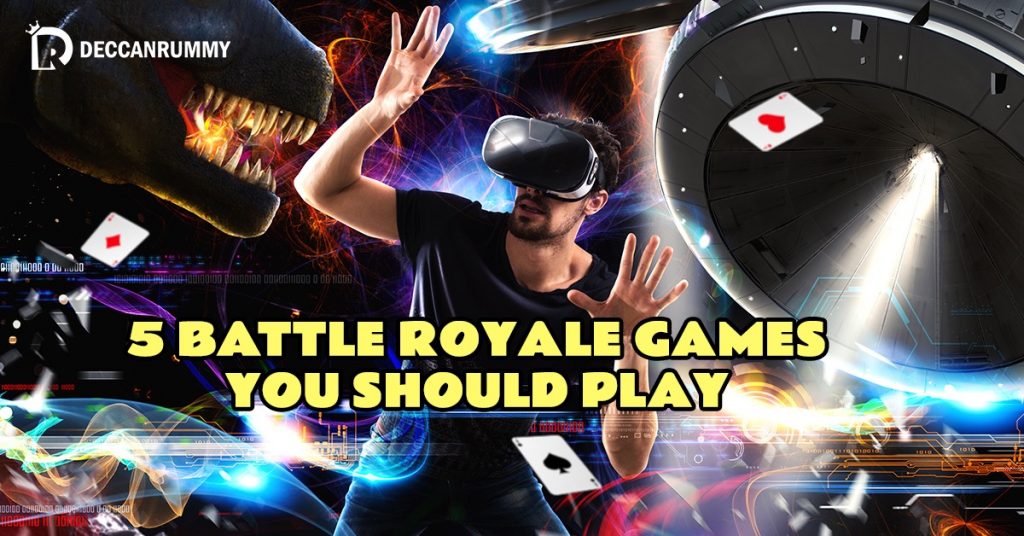 The game holds a very big market in the global gaming community. PUBG is now an example of a great first-person shooting game. Any new game built of this genre is using PUBG as the reference for the game. Such games are a proven practice to increase a person’s reaction time.

Sure we are suggesting you some of the best alternatives that you can play instead of PUBG.

The game is available on both android and iOS platform. Call of duty holds an impressive record in the play store. The game has 100 million downloads in the google play store. Activision Publishing Inc is the founder, and this game is the best of releases the form has made. Regular updates are making the gaming experience better Yand better. The game needs upto 2 GB space in an android smartphone and 2.1 GB in apple devices.

The game has a very decent level of graphics, gameplay options and sound settings. This game is small than the previously mentioned game. It holds 140-150 MB space in your device. The game is available for android devices. Your mobile must be either android 4.1 or above to support the game. The game features over 1 million downloads in the google play store.

The third player shooter online game is much compatible on both android and iOS platform. It holds decent records in both Google and Apple store. Fast-paced action gaming ecosystem, great range of weapons and unique looking heroes sum up battle prime online. Launched by Press Fire games, the game is believed to be the game for the next generation. There are age restriction policies and in-app purchase in the game.

Released by Madfinger games on March 22, 2018- Shadowgun Legends is a first-person shooter game with role-playing and MMO elements. This is the third release in the Shadowgun series after Shadowgun and Shadowgun Deadzone in 2011 and 2012 respectively. There are several modes in the game, namely, duel, elimination, ascendancy, Dungeons, and arenas. It is available in both android and iOS platform.

Some gamers consider this game to be a hidden gem in this genre. It has been build with a futuristic idea of survival. The weapons here are very much new and modern. The option is definitely a great choice for a shooting game. Being available in both android and iOS devices, it needs Android 4.4 and iOS 11.0 or better versions for support. Graphics work is appreciable in the game. The look of the gaming ecosystem is to be a noted factor.

More than all the games mentioned above, there’s a much better option for you to get thrilled. It is totally a different genre but surely a much challenging one. Online Rummy is the name, and Deccan Rummy is your destination. Look out for a world-class rummy gaming experience at the site.