For most of us, Sports is a pure emotion. Just like how we feel anger, desire, sorrow, disappointment & euphoria – Sports creates each one of them on various occasions. Sports is filled with those incredible moments – the rise of the underdog, David vs Goliath kind of rivalries; The list is endless. For such a kind of activity that arouses this much emotions, it’s quite natural that the people partaking in it could have said something that is so inspiring.

Be it a boxer or a footballer or an athlete, they made their names through years of blood and sweat. Something that comes from a person of that stature would obviously be a one that sticks on, for ages. Afterall, years of having endured unimaginable pain, writhing in agony after suffering some heavy defeats, must make a person realize how winning isn’t all that easy as it appears.

What we’re going to do here is take some of those famous quotes and see how it fits the context of playing card games.

Quotes by the greats in Sports 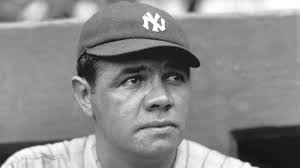 Babe Ruth was an American professional baseball player, who is considered as one of the greatest of all time. Babe Ruth was one of those instances where the name became greater than the game.
When it comes to playing rummy online, how true this piece holds! Recall how many times we have mentioned resilience as one of the key aspects to winning in rummy. Without resilience being an important quality, a player gets no where. 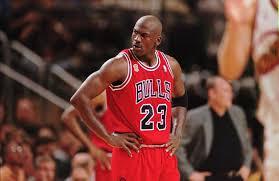 Michael Jordan is someone who needs who no introduction. Known for his super athletic ability, grace, speed, power, artistry, and improvisational ability, he is often credited as the main reason for the familiarity of NBA.

This quote makes a lot of sense with respect playing card games, right? Fear is the main inhibitor of success. The moment you fear you start to limit yourself from pushing yourself. You may never reach your zenith if you are restricting yourself.

3. “Champions keep playing until they get it right” – Billie Jean King 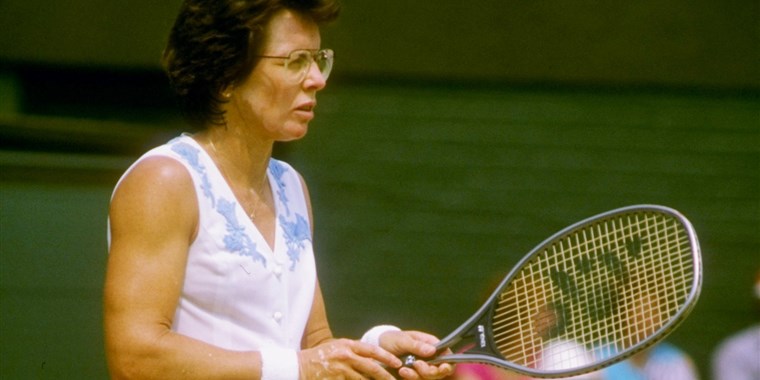 Few sportspeople can imagine having a career like Billie Jean King’s. The tennis legend won 39 Grand Slam titles and gave a facelift to the women’s tennis. Prior to Billie Jean King, tennis was largely a men’s sport, only after her phenomenal success, the women’s division was started to taken seriously and was given its due.

The card games arena is no longer a man’s den. There are a number of women players who have made their mark here. Perhaps, the numbers won’t indicate it. But the impact they have created is nevertheless a huge one. For the women players, there could be no better inspiration than Bille Jean King. Keep fighting till you get there finally.

4. “If you don’t have confidence, you’ll always find a way not to win” -Carl Lewis 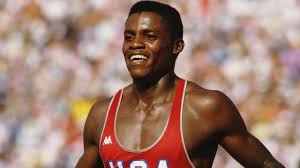 Carl Lewis is undoubtedly one of the biggest names in the Olympic history. The way he dominated the game can be seen from his colossal tally of 9 gold medals and 1 silver medal in 4 different Olympic Games.

Obviously, the biggest strength of Carl Lewis was his confidence. If he didn’t believe himself, there’s no way he could have reached this level. It’s pretty much applicable to card games too. If you don’t have confidence and play with a conviction, you can kiss goodbye to your hopes to become a champion.

5. “You can’t put a limit on Anything, the more you dream, the farther you get” – Micheal Phelps. 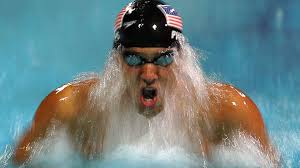 Michael Phelps holds the record for the most Olympics medals won by any athlete at 28. It does not end with just dreaming. What’s more important is to follow the dream. It goes without saying that since Phelps followed his dreams, he was able to get everything he wanted.

So, which quote do you think could be very helpful to you? Do let us know below in the comments section. Should you come across any inspiring quote like this do let us know. If you find this post engaging feel free to share it in your social media profile. You can follow us in social media for instant updates about all our promotions and offers.