Mind-blowing stunts, powerful dialogues, massive body figures all together make a perfect combination for an action hero. An action hero must be bold and attractive enough to make the audience feel the vibe of heroism. The stunts may sound unimaginable and impossible but still, the audience believe the action hero is capable of doing it. There are many action movies from which we have a great bunch of action heroes who never failed to impress from the very first moment. Thanks to the movie directors and actors who have constructed every element of the action hero character.

The swag, the style, the attitude, the charm ness makes people love the character even better. Their traits are always noticed among the audience. The way an action hero carries himself in a script is tough for an actor. Do you know something? You can find players of similar traits among the rummy players at Deccan Rummy. Are you confused? Read below to find out how. 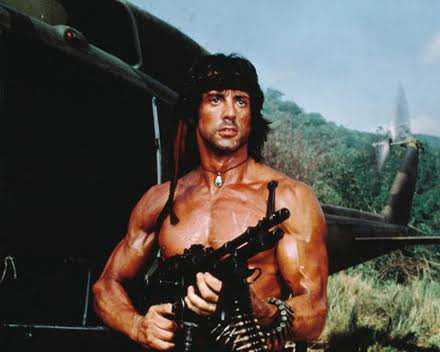 Rambo- the action hero known for high strength and stamina. He’s an expert in surviving in dense forests. Rambo has a great experience of battling against a large number of enemies from the Vietnam war. There are even more skills he is known for- guerrilla warfare handling massive weapons and hand-to-hand combat. A rummy player with the same traits would be a great rummy player.

Like Rambo, the rummy player will be known to battle against a huge number of opponents like say they would own a lot of leaderboard and rummy tournament wins. The player would be a real champion player. 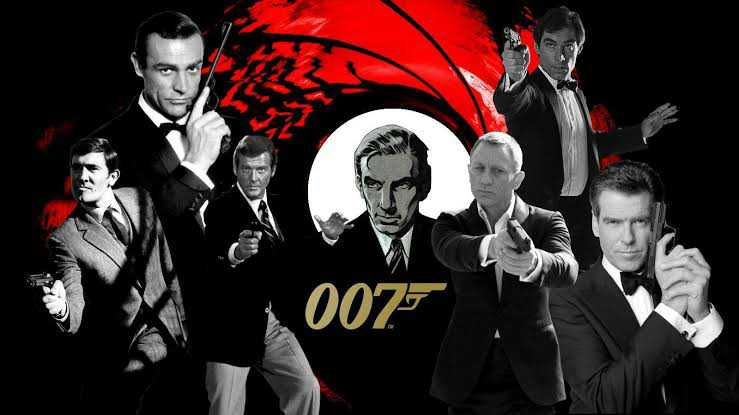 The global dictionary of “spy”. He is a terrific spy and of course a unique one. Mr.Bond popularly known as 007, has a very strong mind and does have a great spirit for his profession. Calm, matured, and sly- that’s how people identify him. He is proven to be a great strategist. James Bond is a great analyzer of his environment and people.

A rummy player with the Bond traits would be the smartest rummy player. He/she must have a great spirit to win at the tables. Commitment to the game would be astonishing. The player would be the best in reading opponents’ hands. They follow the best of Rummy strategies. 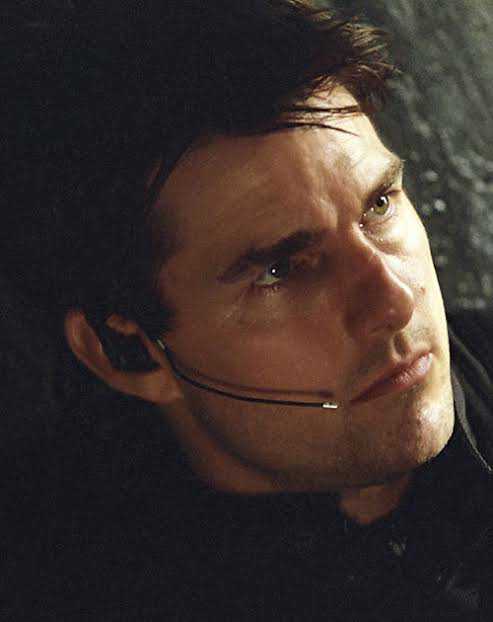 Ethan Matthew Hunt is the most famous fictional character from the Mission Impossible series. Having worked as a senior field operations agent for IMF. Carries a great experience in his very own field. He is considered an all-time great detective. The cool-headed guy is a proactive kind of person. The determined, fearless detective is known for some unbelievable stunts.

A player with the traits of Ethan Hunt carries a lot of experience in him as a professional rummy player. The gamer plays online rummy for his living. People do hold a lot of wins under their name. They would love experimenting with all 3 variants Of the game- deals, pool and points rummy. 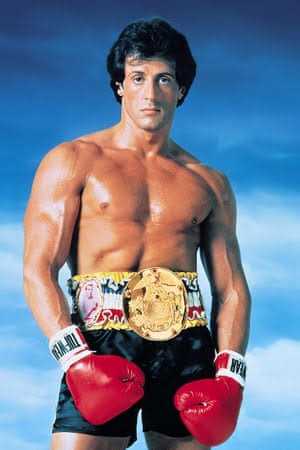 Robert “Rocky” Balboa- determined, warrior kind of boxer. He believes a delayed victory is always sweeter to experience. Though not a natural talent, they tend to break through the barriers and gets crowned champion. Spirit, tenacity, and ferocious body attack are the 3 ideal terms that can describe Rocky Balboa. Looks for every reason to learn every time. A Rummy player of these characteristic traits would always stay strong in his / her rummy career. Even though these players do not have the natural go at the rummy table, they prefer studying the game. They practice the game to the maximum, they own a lot of scribble work from behind. Analyze yourself, what kind of an action hero are you?