According to the latest study in the digital advertisement market, the online gaming industry is spending the highest. It’s really astounding games which were played mainly for fun progress into something bigger. Among the online gaming companies, rummy is the maximum contributor. 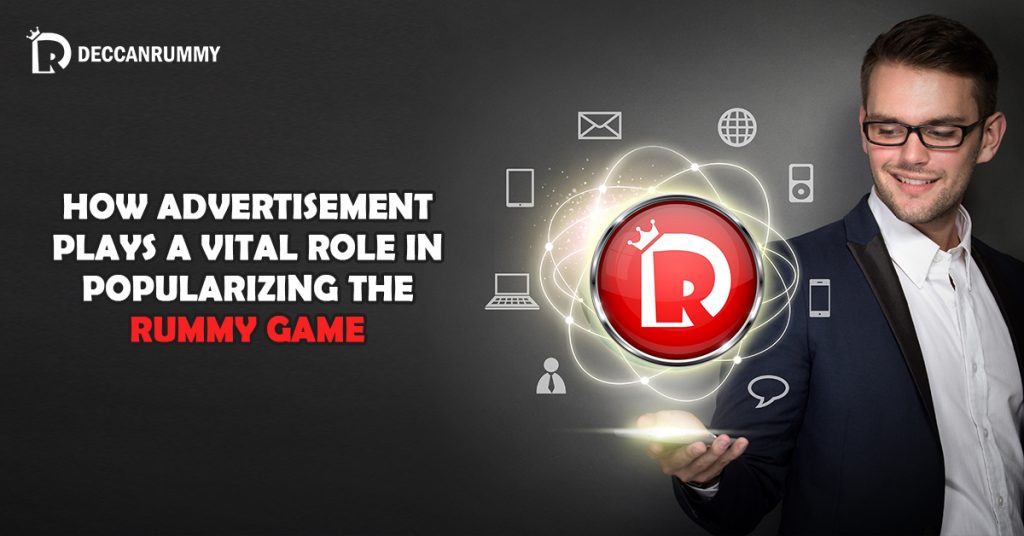 If you have questions have to how and rummy of all card games, spends the most in the advertisements, then you must check the revenue of the online rummy industry. The online rummy industry is currently estimated at Rs. 2000 crore. It has been growing at an astounding rate of 40% over the past few years. Lots of gamers ventured into the rummy territory within the past few years.

The revenue of the online rummy industry is expected to hit Rs. 4500 crore by 2021. As smartphones continue to grow in number, it directly impacts the growth of the Online rummy Industry. The easier people get access to smartphones, the more are the chances to snap them into the online rummy territory.

People look up to online games, not just as a hobby anymore. Research indicates the positive effects of playing online games and most importantly, it is rewarding. Of all the games which give the player earning opportunity, the best and the easiest game which gives you a fair chance to win real money is classic rummy. Being a skill game that requires much critical and analytical thinking, the rummy game has won several hearts over the years. With the online rummy ecosystem, the game’s popularity has spiraled to never before levels.

To earn new players, rummy companies have to shell out more in an advertisement. By advertising, we mean spreading awareness about the game, getting people educated about rummy rules and other concepts related to the rummy games. Most companies shell out a significant portion of their revenue to an advertisement.

According to research rummy companies invested over Rs. 500 crores on Marketing and advertisements. Sites like Deccan Rummy are actively promoting their products in social media with paid ads.

The fact that South Indian players dominate the rummy market is well established. Players from Tamil Nadu, Andhra, and Karnataka form the bulk of the user base. Companies are focussing mainly on Northern Markets like Punjab, Uttar Pradesh, where the awareness of the game is low. The branding exercise in these markets goes from educating the masses about the 13 card rummy games to building a brand name.

Social Media channels like Facebook, Instagram, and Twitter along with Youtube and videos On the OTT platform, are part of. Industry experts predict that there could be a 30-40% rise increase in the spending of these online rummy platforms to increase their market share. Certain companies are also roping in celebrities as their brand ambassadors. As always, giveaways continue to play a major role in competing trying to out beat others in terms of offers.

It’s a win-win situation for a budding rummy player. If you are someone who’s looking to make a fortune playing rummy online, you can’t get a better time than the present time!