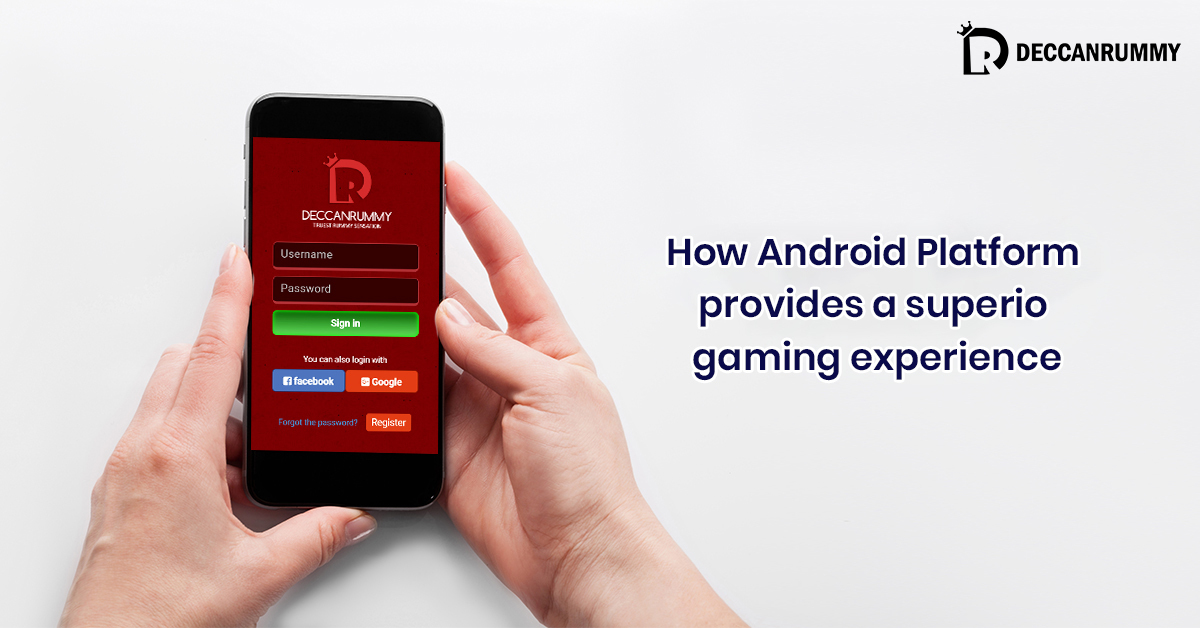 The rivalry between the Android platform and iOS has been going on for well over a decade. For an average joe, choosing between the two behemoths might be a big confusion. Both have established themselves firmly in the market and have earned a reputation. Both platforms have a remarkable set of features that serve different purposes.

However, when it comes to gaming, we can say with confidence that Android is much better than iOS. For those, who are looking for reasons, how android outperforms iOS, here we present to you some solid reasons where Android has an edge.

1. All types of devices – Android Platform

Unfortunately, the iOS platform is available only in Apple manufactured devices, which has not penetrated the growing markets such as South Asia, the way android based devices have.

When it comes to games, Android is a clear winner. Aside from having more games in terms of numbers, it also has several categories of games. If you look at the app store, you may come across a few games for a particular category. Say, for example, if you are looking to play rummy online and type rummy in the app store, you will get only a few mobile rummy apps. On the other hand, a similar search would yield a large number of results from the playstore, including giants like Deccan Rummy. Similarly, Android has a large collection of games across different categories such as Action, Adventure, Mystery, Battle royale, etc.

There are so many free gaming apps available in Android compared to iOS. Also, the game that has in-app purchases cost way less than games that are available on iOS. Why opt for a pricey option when you can access the same game at a much lower price with Android. The smart choice on this occasion would be to go with Android-based devices.

Another significant advantage Android has over iOS is that you can search category wise easily in Android. For example, if you are looking to play free rummy online, just type free rummy in the Playstore and it will list the free rummy apps that include popular rummy apps such as Deccan Rummy. Similarly, you can search for different categories of applications, including ticket booking, grocery purchase, online shopping etc.

Android platform offers plenty of features that are easy to access. For example, if you are looking at how to play rummy game, the Android platform carries enough information about the game’s basics which makes the process easy. After downloading it and reading the rules about the game, you can get started in no time. Moreover, the games on Android of late have so many customizable features which make the gaming process easy and fun.

If you are someone who had doubts with regards to choosing the best platform, we hope that we have made it clear how Android OS is a much better option than iOS.