The 13-card Indian Rummy is a test to human intelligence. Not just to the players but also the online rummy website admin. There are several challenges to overcome that players face in different stages of online rummy player’s career. Every player undergoes a curve in which he/she upgrades from a rookie to a pro. The players compete with an urge to win real cash. It doesn’t stop, but individuals aim to win bigger and better at the table.


But this isn’t the first and the last, but there are a number of other challenges. Let’s look at the challenges, 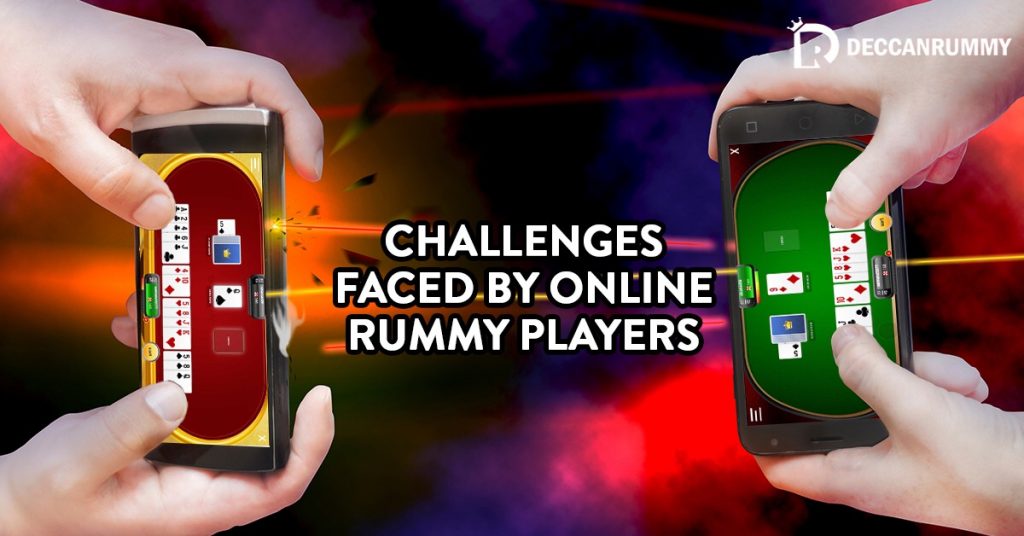 The first task is to choose the site in which they are going to play. In India, there has been a number of online rummy sites that host games 24*7. In recent times, people have chosen sites like Deccan Rummy for complete entertainment. There are several factors to be considered while choosing a site. Factors like games and tables available, rummy promotions and customer-friendly helplines.

People playing the game always have a concern about arranging the cards. Even though the rummy sites provide the option of arranging cards in the order of the suits with the “Sort” button, some go with the button, and some choose to arrange the cards according to their own convenience.

The major part of the online gamers in the online rummy community in India love playing for cash. Some are matured enough to handle cash flow, whereas some misunderstand the stream and turn addictive to the game. Playing the game is recommended but being an addict is not advisable. In order to get adapted to the gaming circuit, players can opt to play practice games, and freeroll tourneys.

Make sure to jump through the hurdles and run successfully in the online rummy gaming arena.