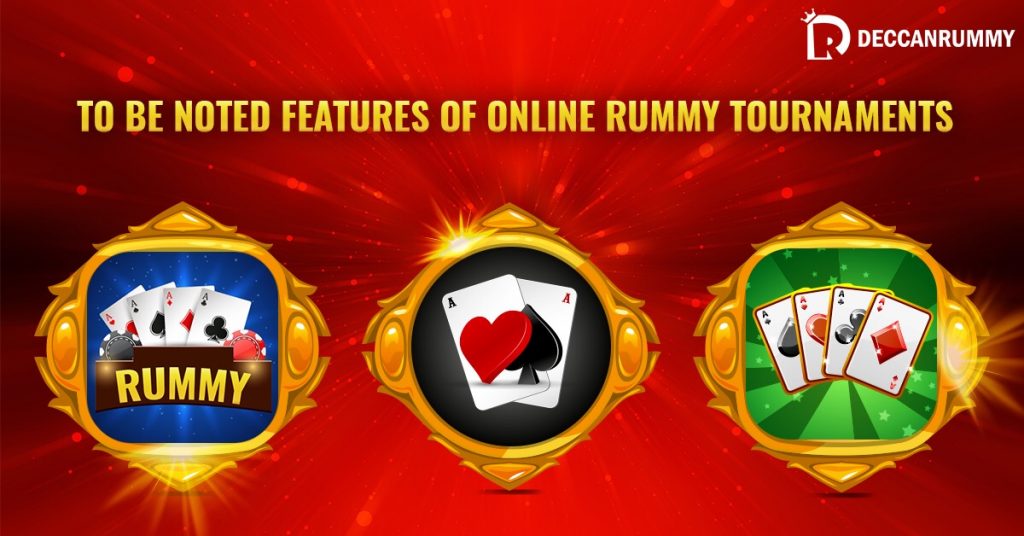 Buy-in is the most important thing a player must check on before entering a tournament. Every player must pay or make an entry fee to the host while entering cash tables; the amount is very much tiny when compared to the prize pool of the tournament. Make sure to check your wallet balance in your account before joining the tournament to make sure that you have the required money to join the contest.

For every rummy tournament, you participate there is a registration time and a tournament time. Each tournament will have only a limited number of seats as mentioned in the site. It is the first come first serve system in online rummy. People who do not miss out registering before the seats get filled during registration time get to join the tourney. Players must make sure to join the table on time so that they don’t miss out their chance.

Players must look into the number of players competing along with you. An individual could easily judge on the chances of their winning the tournament on looking at the number of participants. Even though you aren’t going to compete against each and every one individually, checking the number of contenders will always be better.

More the number of rounds in attorney it is going to be even late for you to win the contest. More of rounds might vary with every tournament and every rummy site. The number of rounds would give you an exact idea of how much longer the tournament prevails. When the tourney runs for more time, it is hard to site playing the games while having several duties in the real world.

Players must note on how the prize pool is distributed among the top performers of the contest. One shouldn’t compete for a very mere winning reward. Players must also check on the number of rewardees for the contest. It is only fair to join tourneys that do not reward your long successful path in the tourney.