The gaming industry in India has undergone a major paradigm shift in the just concluded decade. From ordinary games, the gamers have en-masse shifted to skill-based games. Technology has brought Skill-based card games like Rummy to the forefront of the gaming front in India. Indian rummy is an adrenaline stoking skill-based card game that has conquian origin. From time immemorial, the game has been popular in India. Lately, sites like Deccan Rummy – India’s fastest rummy website has used technology to leverage the gaming experience. 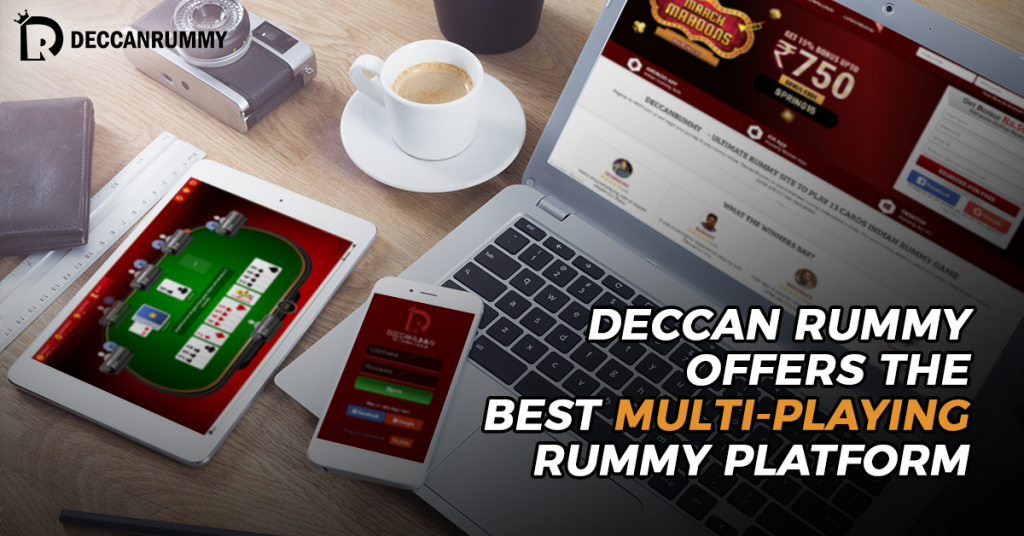 From the day, the game was available online, its popularity has been spiraling. Though the game is popular throughout India, it is south India where a large number of people play rummy online. The game is widely played throughout the part of South India. As per the All India gaming federation, players from South India form the maximum of rummy players in India. Now the game is getting to Northern zones of the country like Uttar Pradesh and Gujarat. Already, the game has made inroads into territories of West Bengal with large swaths of players joining in.

Sites like Deccan Rummy are striving to improve the standards of rummy game to come up with a state of the art gaming platform by leveraging technology. Khel Group is a popular gaming company that rummy games and tournaments. They attract gaming enthusiasts from all groups by giving them a stunning platform with multiple rummy variants.

How Deccan Rummy differs from other rummy sites

There are a panoply of benefits that Deccan Rummy gives to its players, and this is what makes the website different from the other sites

In order to further their interest in the game, they have a weekly leaderboard contest which gives them an option to win exciting gadgets. From smartphones to exciting gadgets, there are a host of prizes up for grabs every week. Leaderboard races are the perfect way for players to show off their rummy skills and promote aggression.

If you are not familiar with the rules of the game, no problems absolutely! Deccan Rummy has extensive materials and videos available on rummy rules and how to play rummy online for the comfort of users.

If you are new to online rummy, Deccan Rummy is the best place to start. It is no secret that rummy players love challenges and competition, Deccan Rummy offers you the perfect fodder.

Why even wait. The clock is ticking and log to Deccan Rummy to start winning big prizes!