Yes! Cricket awaits new champion. This year’s final at the iconic Lord’s will be England’s fourth final appearance at Cricket’s summit event and second for New Zealand, with a victory for either side will hand the team their first-ever title. 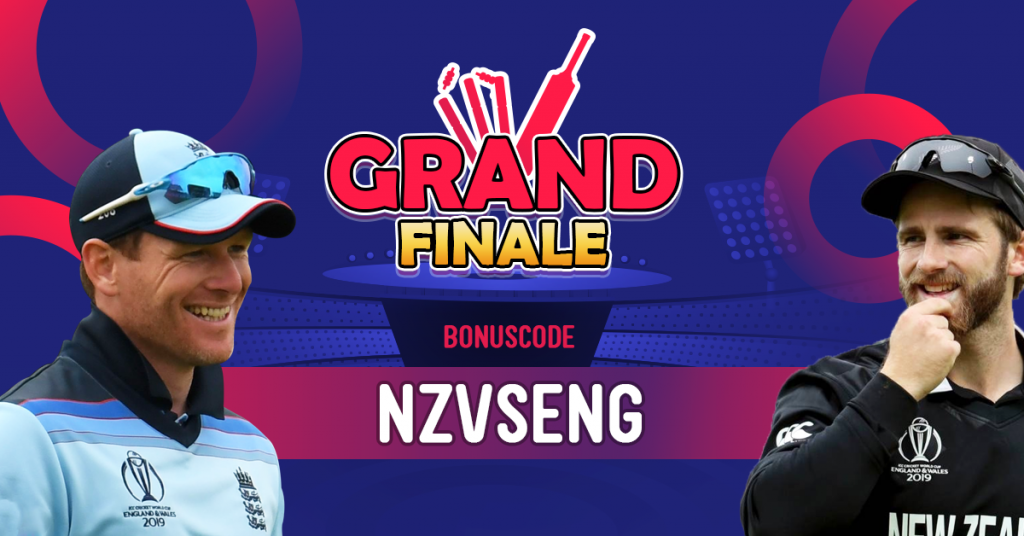 England’s transformation has been amazing. After a shocking first round exit from the 2015 World Cup, they were labeled as chokers and mocked heavily in the media. Because of the football juggernaut, cricket was relegated to the sidelines with TV deals. When Eoin Morgan took over the captaincy not many had given chance, but the turnaround he created will be remembered for long in the Cricket history.

Drafting in white ball specialists across the country, Morgan patiently built an ODI side which will be remembered for long. Morgan’s mantra was playing fearless cricket. Four years of hard work paid off as the England side reached No 1 spot in ODI rankings. Coming into the tournament as favorites, England fulfilled the tall expectations by reaching the final by hammering Australia. The overhaul is very important for the sport which has been marginalized for some years.

For the first time in 14 years since their famous Ashes victory in 2005, cricket became the talk of the town once again as England reached the final of the World Cup after 27 long years. England will be fired up, with the barmy army cheering in loudly for their team as they take on New Zealand who has a reputation as a giant slayer on Sunday. New Zealand proved their reputation of being a dark horse that they could cause major upsets when they rooted out India in the semis.

New Zealand’s biggest strength is their strong bowling line up. Trent Boult has been firing salvos at the top and he is ably assisted by Lockie Ferguson and Matt Henry who unsettle the batsmen with their raw pace. Their batting is dangerously over-reliant on Kane Williamson who has scored 30% of the total runs of the team.

New Zealand is playing their second straight final but will hope the result is different this time around than it was 4 years ago when they were thrashed by Australia.

England clearly has an edge as they thrashed NZ side in the league stages. Their openers Johnny Bairstow and Jason Roy are in the form of their lives. Joe Root at No 3 is rock solid and Eoin Morgan and Jos Butler can turnaround any games with their cameos. Ben Stokes has been excellent throughout this tournament. And bowlers like Jofra Archer and Chris Woakes could rip apart any batting line up.

England will start the match as firm favorites and New Zealand as always is the underdog. As both the teams clash, it will also be a clash of captains with contrasting personalities. While Kane Williamson is calm and calculative, Eoin Morgan is aggressive and brash which were reflective in the way they marshaled their resources. The two contrasting styles will come together on Sunday and one of them would lift the trophy for the first time. Whoever does it, it will be the one that will be remembered for ages.

Just like the World Cup reached its climax, the world cup contests here at Deccan Rummy have also reached their Climax.

With just a day to go for the contest to conclude, thousands of players will be competing for a place in history. Both Howzat and World Cup Leaderboard contest have been popular among the Indian rummy audience. They have one final chance to prove to the world that they are the ultimate rummy champion. With so much on offer, both the contests have already created quite a buzz in the rummy community and have been a grand success with a record turnout. Time’s ripe for you to join in and go for one last kill!