People are finding it terribly hard to pass the time during the lockdown. The common complaint among the citizens of the country is “boredom”. If it had been just days, things would have been different, but we are fighting this virus for more than a year. Running out of options to spend time? We present you with the best games to kill boredom. You could never feel bored after playing these games. Gaming is real fun, and it is quite a challenge in picking one to play. Your job is very easy here. 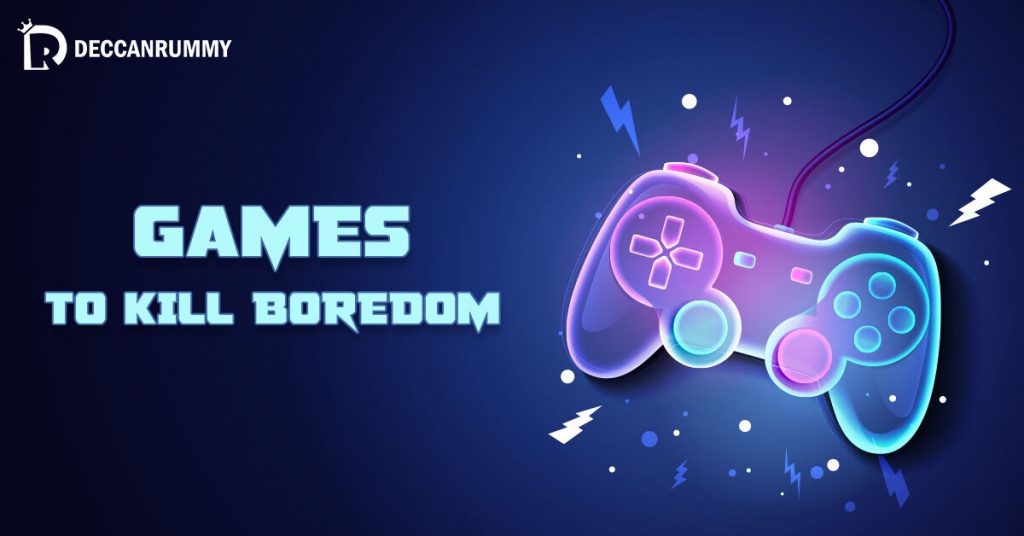 The game is considered the “Latest Sensation” in the Indian gaming community. The traffic for the game has gone up tremendously ever since the start of the lockdown. The game was built by Gamion; in fact, it is a long journey. The biggest success of the game is that the game has bought the childhood game boards to the mobile device successfully. The experience is not a compromising one. People across various age barriers have loved the game as it enables people to connect with known as well as unknown players. So in this game, each player will be given four tokens each and is put on task to reach the finish line. Players can eliminate others token, thus making the game spicier.

The game is available across all platforms like iOS, Android & windows. The game was played by a majority of you during your childhood, but now the same game with a completely new experience is ready for you.

Online Rummy has always been in the top ranks over the last few years. The game known for a historical reign in India is now ruling the online gaming industry of the country. Online rummy is considered one of the richest games in the industry. Indians have a special place for the game, right from playing the game in gatherings and now playing it in the online circuit. Rummy is considered the best game for lockdown. The game has access 24*7 and can be played against players from across the country. The card game has always been the favourite as the game has broken the barrier of gambling and has proven to be a skill game.

Even though there are many online rummy sites in the country, Deccan Rummy has been players’ favourite site. With great rummy promotions in the form of rummy bonuses, rummy tournaments, & rummy leaderboards. The site has an outstanding user experience and charges the lowest rake fee among the rummy sites in India. You can always upskill by learning proper rummy strategies so forget your worries about scaling to the top.

The game was launched by the Kings and turned to be a huge hit, especially among the female gamers including, college girls and homemakers. The game is very simple; it is all about matching three or more like tiles. There are different challenges thrown at the player at each level. It is free to play, and the player could opt in to make any kind of buy-in required. The game can be played only by a single player, making you own the credit for success and failure. It is a proven companion while feeling bored.