Ever since mobile APPs made their way into gaming environment, game developers are constantly exploring various avenues to create games that keep the gamers glued. However, this has become increasingly difficult as thousands of games hit Google store and APP store every day. It is hard to predict if mobile gaming has reached its zenith as the boundaries are getting pushed with every new game that hits the market.

Keeping up with the extraordinary demand for fun, the mobile developer population has rapidly boomed. The revenue generated by the global mobile gaming industry has been staggering. Mobile gaming is now ubiquitous; it is inseparable from the popular culture today.  Anyone with a basic Smartphone can play these games, without needing to invest in expensive consoles and other necessary accouterments. We have seen many players hooked to games like Angry Birds and Clash of Clans for hours. With its current explosive growth, Industrial analysts predict mobile gaming might replace console games entirely within some duration. The reason behind the crazy success of mobile gaming is because of its playability on the go. While playing traditional games, you may have to spend an hour, or several hours, to playing through a level to get a feel of accomplishing something. Mobile gaming, with its short duration, fits the demands of today’s world. It comes as no surprise to see game developers aggressively developing mobile gaming apps targeting the last of Smartphone user. According to a study, mobile games in India are growing at an average rate of 56% and are expected to grow at 100% very sooner. With Jio facilitating an aggressive internet penetration, we can expect the mobile gaming community to grow even bigger. If you are someone looking to get some flawless gaming applications for your Smartphone, you can try playing these games which gathered a massive following over the past year. 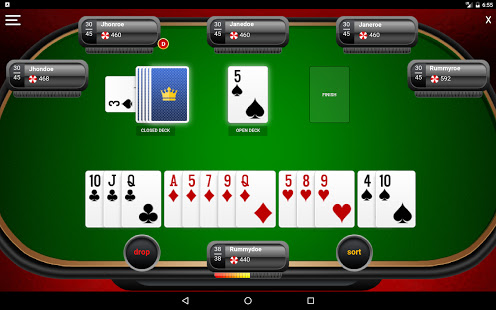 Just like many games that shifted to the mobile platform, rummy too made its stylish debut in the mobile world and made rapid strides almost instantly. Many successful 13 card Indian rummy sites like Deccan Rummy moved to the mobile platform and expanded their market. It is projected that Indian mobile gaming industry is expected to reach $3 billion by 2019 and card game industry especially is expected to have a phenomenal growth. At Deccan Rummy, we are witnessing a rapid surge in mobile users evident from ever growing app installs every week. A rummy player spends an hour on average playing rummy games in a day, across three to four sessions. Many rummy sites keep the mobile rummy players engaged by providing stunning offers and a great gaming experience. Most of the rummy mobile APPs are available for free to download. This gives it an extra advantage as you get an exciting gaming experience at the cost of nothing. Rummy mobile is the future!Deccan Rummy mobile will be the best rummy card game download that you’ve done undoubtedly. 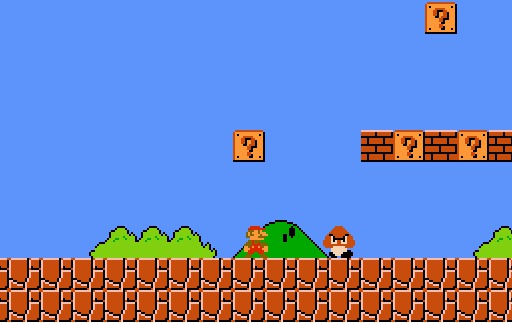 The Super Mario game for your Smartphone is finally here. Following its launch exclusively for iOS last December, Super Mario is now available for your android handsets as well. The game is very easy to pick up, with one-touch gameplay and easy mechanics. Super Mario Run is available free to download. You can play through certain levels after which you need shell out $9.99 for the full version of the game. 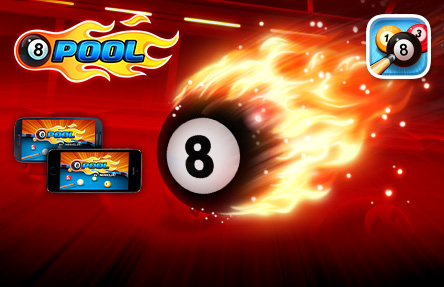 8 Ball Pool allows you to go head-to-head against players all over the world. The gameplay is very similar to other pool games. In the table, you aim the cue with the help of your fingers and hit the ball, in the direction that you want. From there, you should try to beat your opponent based on the ball you hit – shooting the striped or colored ball. 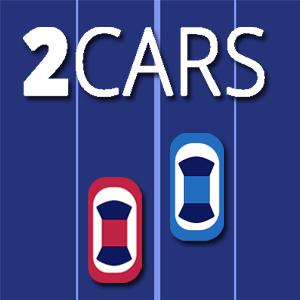 2 cars is an addictive game where you must control blue and red cars at the same time so that they collect the circles and avoid the squares. This game is extremely popular because of its seamless, efficient gameplay which gives it an excellent replay value. Most of all, the game is very gripping and keeps you on the hook for the most part. 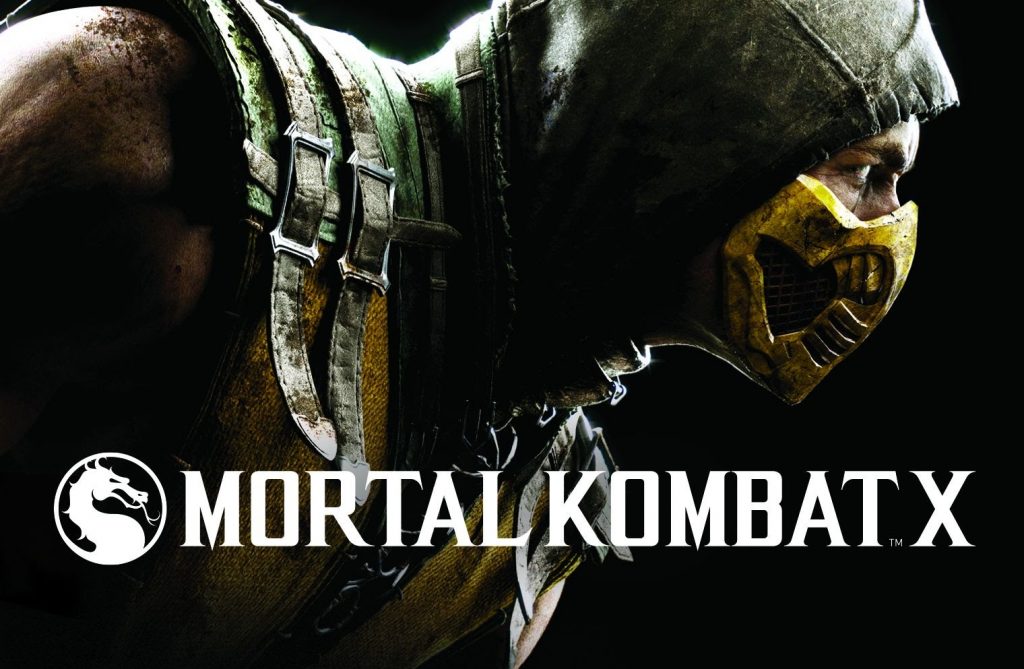 This is a familiar game that we have known right from the days of Video games. Now, Mortal Kombat has made an amazing comeback on the mobile platform. Gamers familiar with its console version will be amazed at the quality of the graphics in the mobile app. Similar to 2 cars, this game is spellbinding and keeps you glued from start to finish. Unlike other free games, there wouldn’t be adverts bothering you during the middle of the game. Not bad for something that is free!

These are some of the popular Mobile apps among the gaming community. We are sure you might be interested in any one of the games mentioned above. You can download all these mobile APPs from Play store or APP store for free. Just give them a try and feel the power of the games.