Online gaming made gaming accessible, but people have misconceptions about certain games that it is hard to be successful out there. Rummy is one among them. The game has a very long and rich history on Indian soil. Rummy is considered a never to be missed skill game. An individual needs quality strategies to score above the opponents. The online version has extended the popularity of the game in India. A person can play Rummy for both cash and free. 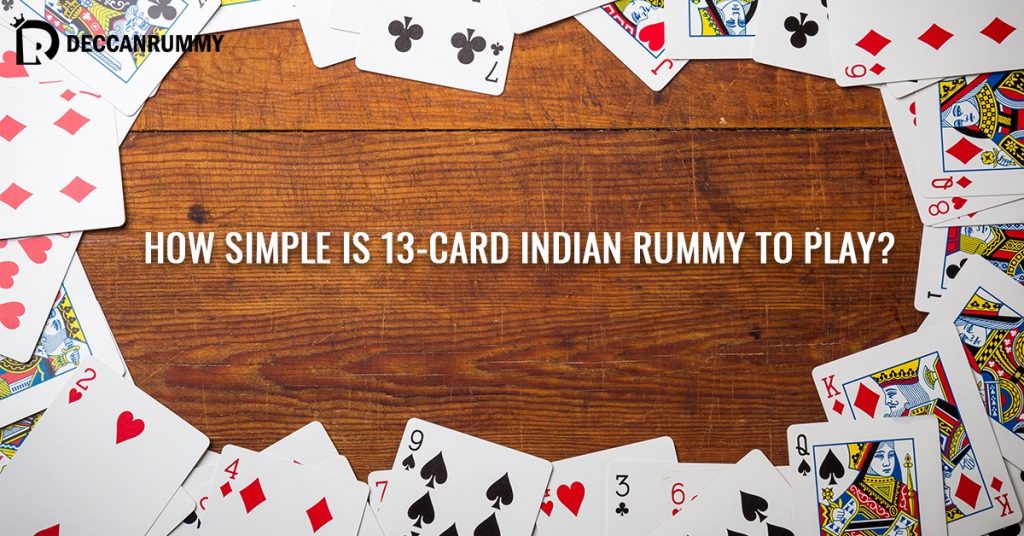 So here are few tips that will turn your misconceptions of the difficulty integrated with the game.