Cricket’s pinnacle event gets underway in England tomorrow in an electrical and exciting environment as cricket powers around the globe clash in a battle of strength to walk away with the honor of being the world champions. It’s fondly referred to as the Olympics of cricket as the cricket playing nations come together to liven up this summit of an event. ICC World Cup is organized every 4 years so as to make the long wait worthwhile and also giving the teams to build their teams better. 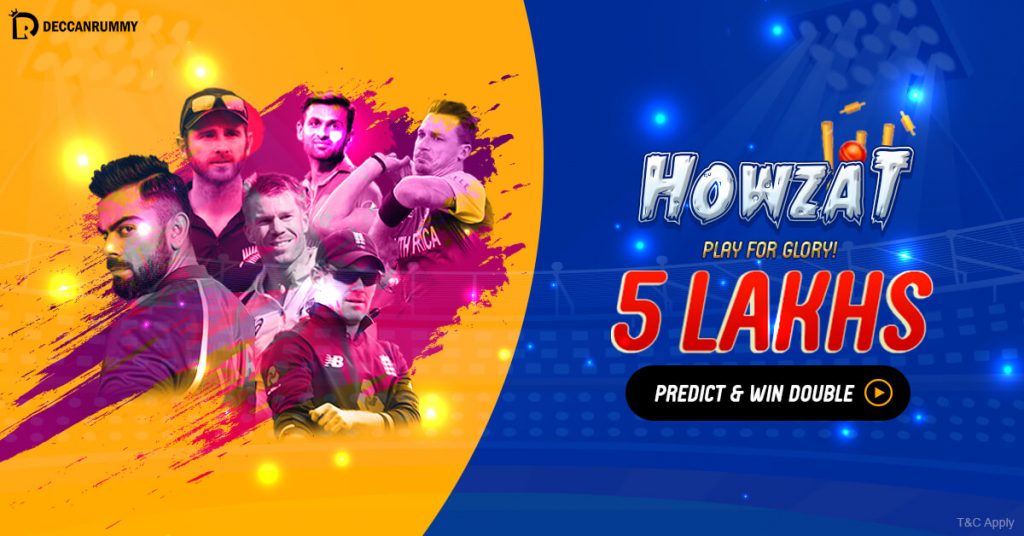 As the greatest spectacle in the world goes underway tomorrow, fans cannot contain their excitement. The 10-team extravaganza promises to showcase us ample of thrills and the team who hold the nerves till the end of tournament deserves to win the trophy. The big trophy has been eluding the hosts England since its inception. After all, England is where it all started, is it not? This English side led by Eoin Morgan is for once, the front runners to bag the title. Australia, after a brief setback, is a resurgent side bolstered by the return of Steve Smith and David Warner. Any ICC tournament is a non-starter without India being the favorite. India’s growth as a power-house in the cricket arena is impeccable and inspirational.

Filled with Superstars like MS Dhoni, Rohit Sharma, Jasprit Bumrah, the Virat Kohli side is expected to deliver on the big stage. In conditions that are conducive for swing bowling, Pakistan and New Zealand would always be a threat. And the Proteas are desperate to shed the tag of being chokers. West Indies and Afghanistan are dark horses who on their best day can defeat any side. So, the high-voltage, the high-octane tournament is going to be filled with moments of excitement, joy, pain, despair, and anguish. The team which is capable of holding their nerves in crucial moments would go the distance.

As the World Cup dawns upon us, so are the series of offers and promotions from various brands. These are moments to cherish for cricket fans as they have a chance to catch hold of some entertaining cricket action as well a chance to win huge fortunes. For Dream 11 to various predict & win contests, the choices abound for a fan.

The action off the pitch is expected to be just as lively as the action on the pitch. Millions of rupees will be wagered on the outcomes of gamers. In this mad craziness prevailing, there’s an exciting offer that you can bank on to provide guaranteed prizes.

As the whole nation is rooting behind King Kohli’s back, you are given a chance not only to cheer for Team India but also a gripping this Marquee event. Starting from May 30 as on the start of the WC event, the howzat rummy tournament will go on till the completion of the event. As the world gets hooked to the marquee event of cricket, the stakes will be running high here at Deccan Rummy as to who is going to finish on top of our Howzat tournament.

To ensure it’s big in every way as the World cup, the prize pool of the event will be a colossal Rs. 5 Lakhs. And what’s even more tempting is that the buy-in required to play this tournament is just a mere Rs. 10. Once you register for the tournament, you will receive a pop-up wherein you will have to predict the winner of the tournament and play the tournament scheduled on all match days at 3 PM. If you feature among the winner list and your if your prediction comes true, we will double your prize amount. Yes, it’s double fun! Double money! Play it like a champion and win like a Champion!

Download Rummy App and enjoy rummy anytime, anywhere. The fun of Howzat would be doubled when playing in our seamless mobile app. Join the action wherever you are!