We know how well Rummy is popular in India. Even though there are many other card games, such as poker, teen Patti, played in the country, Rummy does own huge popularity among card game lovers. Indians need no new introduction to the card game Rummy. Many here would have grown seeing family and friends around us playing the game. In many parts of the country, Rummy is a part of the cultural life of the people. 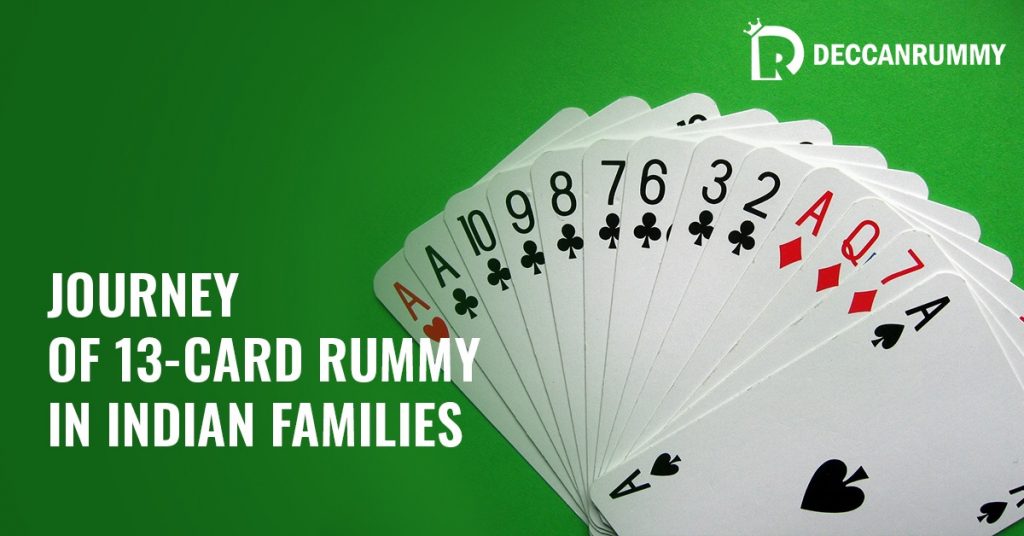 The game is in India for more than a century; even though details regarding the origin isn’t clear but the game’s popularity was mainly during British rule. The popular variance played then includes Rummy 500 & Gin Rummy. But the current version, 13-card Indian Rummy, is the hybrid version of the two played earlier. When Rummy started building its reign in India, many card games invaded India, but still, Rummy did held on to its top position.
From then, the game was played by a huge family audience. The game indeed is a part of the festive schedule in the country.

The popularity growth of the card game is moreover a linear one. Gamers are much clear that Rummy is not a gambling but a great skill game. Rummy isn’t a game of chance; an individual’s journey in the game is all on the individual’s talent and rummy skills.

The popularity of Rummy

The game had decent popularity, but after Supreme Court’s judgement mentioning that Rummy is a skill game and not a gambling material, the growth was tremendous. Rummy has been removed from the gambling protection act list. Another event that provided the pace for popularity is the advent of online gaming. The technological revolution opened up the gate for accessibility for people across all age groups. The Online Rummy app is a never thought gateway to play Rummy. Unlimited gaming with exciting rummy promotions is the biggest advantage for the user. Head on Deccan Rummy to start your journey!