It is no secret that smartphone penetration is at an all time high in our country. With high-speed internet connection and world’s lowest data tariff, the number of people getting access to internet is increasing day by day. 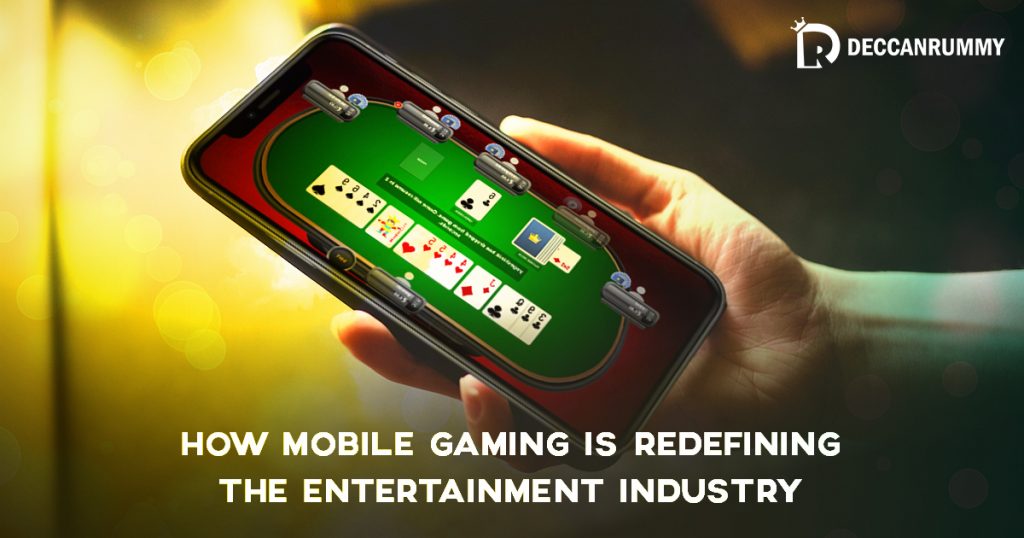 According to a study, The numbers of smartphone users in India is likely to rise to nearly 83 crore by 2022. With the internet, the gap between rural and urban centres in India are largely bridged. No longer would you need to travel to cities for entertainment, most things you seek for entertainment are now accessible from your smartphones.

While activities like shopping, paying bills, watching videos are commonly performed using smartphone devices, it is gaming which is growing from strength to strength. The growing appetite for mobile gaming can be attributed to the engaging gaming contents which have emerged in the recent past. A marked rise in disposable income and a wide adoption of digital payments by gaming sites has enabled crores of Indians jump into the gaming bandwagon.

Covid 19 and a tectonic shift

According to a study, among Indian gamers, an overwhelming 85% of gamers play using their mobile devices, followed by PC and Tablet at 11 and 4% respectively.

The Coronavirus Pandemic saw a tectonic shift in the way entertainment is consumed. People have moved en masse from TV and Print media to gaming and online streaming applications.

With social distancing becoming a norm and as most of us are still confined in our homes, mobile games present a great opportunity to have some virtual entertainment with our friends and relatives. Since the digital consumption has replaced other mediums such as mass media, the demand for content has also gone up.

Mobile games apart from being a source of entertainment is also serving a social network in connecting people from different geographic location. For example, during the lockdown times games like PubG (before it was banned) was played by 3.4 crore Indians everyday. In fact, Indians have strong inclination towards battleroyale games, with nearly 17 crore Indians downloading a game belonging to this genre in the recent past.

Though, Indians are reluctant to spend on in-app purchases for action/adventure games as there is no scope for earning in those games. Skill games like Indian Rummy, Poker, and Fantasy Sports continue to enthrall the audience in the real money segment. By presenting an opportunity to earn real cash, these games continue to prosper in the Indian gaming market.

Even the gaming companies are targeting audiences by taking into account their behavioral profiles and serving them with effective marketing campaigns and informercials. Having the advantage of large youth population, many multinational gaming giants are actively investing in the Indian gaming market.

Indian Prime Minister is continously stressing on development of gaming content promoting indigeneous culture. At present, there are over 400 game development companies in India involved in development of various games with strong Indian cultural roots.