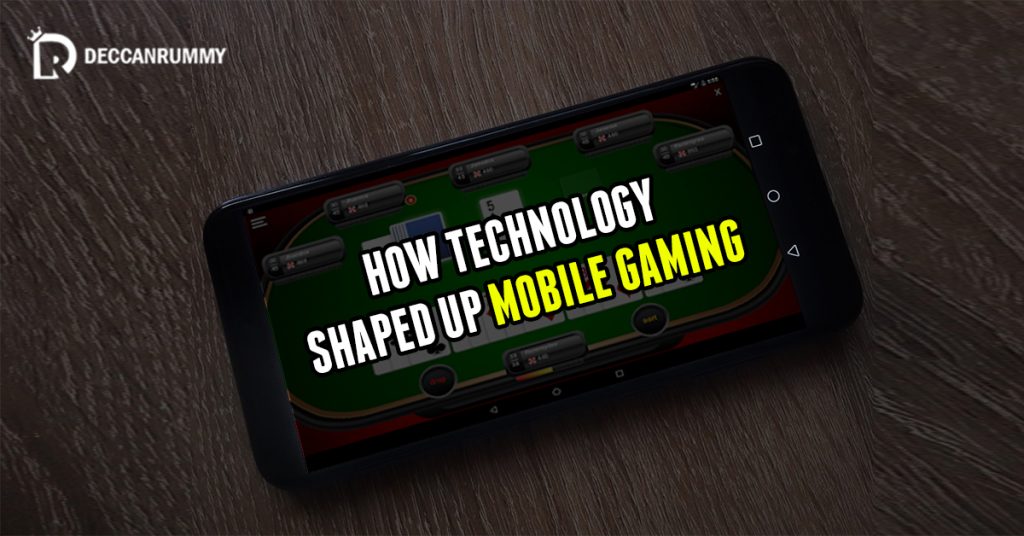 In recent years technology underwent a massive transformation, especially in the field of the telecom industry. With the evolution of technology in the telecom sector, the biggest beneficiary has been mobile gaming. While the earlier games used to be simplistic in design and were challenging to play, the modern games are coming with a complex plot with seamless gameplay. In terms of graphics, content, design, the gaming industry has improved dramatically.

It’s incredible looking at the transformation of the mobile gaming industry. IN the earlier days, the games were non-interactive and less-engaging, so the concept of gaming itself never took off much. Since then, it has become incredibly interactive and has become more accommodative.

In the earlier days, games were majorly confined within small genres. And those games were not exactly popular among the audience because of the mediocre interface and game mechanics. With the rapid evolution of the technology, the interfaces became more comprehensive, and manufacturers realized the potential of gaming applications. Technology and entertainment potential were leveraged for developing games. Now not only are the games are intriguing enough with solid story block, but they also give the users a holistic experience.

The evolution of mobiles from being a QWERTY device used for messaging and calling to a Smartphone that is capable of handling our everyday tasks has been incredible. Nobody would have dared to imagine that a handheld device could perform this may functions, a few years back. The technological evolution allowed the gaming segment to develop rapidly. Traditional mobile games were slowly phased out and were replaced with games with an engaging storyline. Strategy games like Indian rummy, poker online continue to retain the same power despite the arrival of games with sophisticated game mechanics and design.

Smartphones have become the ultimate distribution mechanism which reduced quite a lot of cost for game makers. In earlier days, the developing costs of games were high, and the marketing cost was even more costly, so the gaming industry was severely impeded by various factors. Now, most the games can be downloaded by a click-through Play store or AppStore, thanks to the high level of accessibility.

The production costs have fallen by a significant margin, and the revenue is generated mainly through in-app purchases. Now the games are more engaging than ever with advanced graphics, excellent sound quality, and innovative game mechanics.

Technology allows millions of gamers to enjoy gaming as a shared activity. MMOG and MMORPG (massively-multiplayer online role-playing game) are incredibly popular among the gaming audience. With the availability of Virtual and Augmented reality, your living rooms are turning into a football ground or a tennis court.

Mobile games which were once a mere past time evolved into a more serious business.

As the cost involved in the production and maintenance of the gaming is low, and the mobile gaming industry remains fluid, we would continue to see more experimentation in this field. Already smartphones have overtaken console gaming by a distance. Though the lack of hardware power as much as a console and a limited screen size, mobile games still have a growing audience and has cultivated a niche of its own in the gaming market. With the explosive growth registered, game makers will continue to focus more on the mobile segment.