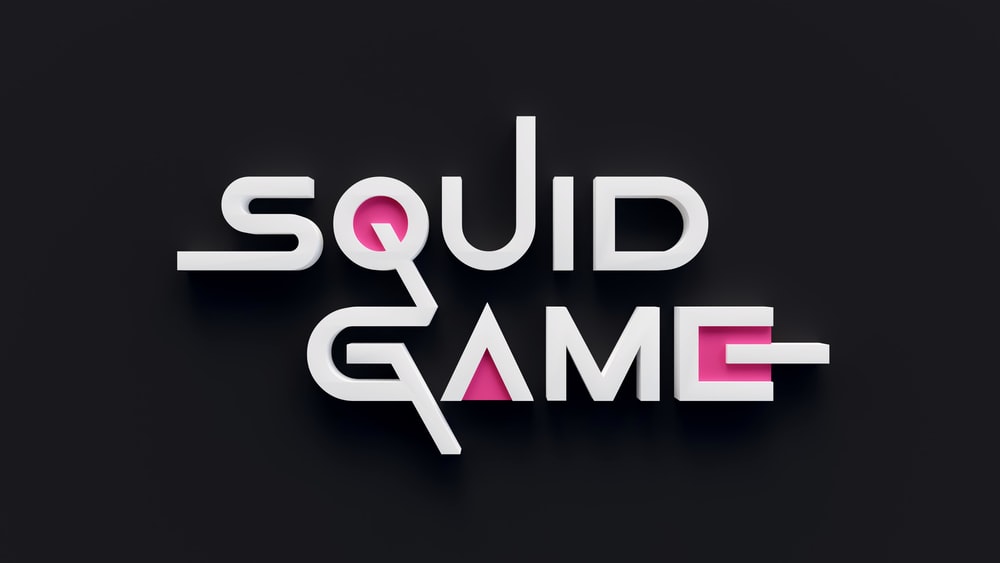 If there’s one series the whole world is speaking about, it’s the Squid Game. Over the last two years, people have adapted well to watch series. It is a real fact that people have welcomed many foreign contents with ease. The South Korean series on Netflix is the latest buzz in the OTT platform. The series has received enormous responses all over the world.

The core concept of Squid Game is that contestants are given challenges to compete with others, and the loser would be brutally murdered. The audiences have well received the content that the characters in the series have widely become popular.

The show kick starts with 456 competitors from across different walks of Life. One common factor amongst them is everybody is badly in need of money. The games would sound normal, but the consequences are so terrific when they get eliminated. Hwang Dong-Hyuk is the director of the series and expressed that he got inspired by earlier economic struggles faced in Life. All nine episodes were written and directed by Hwang Dong-hyuk.

One astonishing fact is that this now popular script couldn’t find a bigger production when it initially started in 2008. Things turned upside down after the entry of Netflix in 2019. Lee Jung-Jae, Park Hae-soo, Wi Ha-Joon, Jung Ho-Yeon, O Yeong-su, Heo Sung-Tae, Anupam Tripathi, and Kim Joo-young are the stars of the series.

He plays the role of Seong Gi-hun. According to the script, he is a driver and a gambling addict. Living with his mother, he would be in a tough situation in raising his daughter.

Wi Ha-Joon plays the role of a police officer who disguises himself in the game to find his missing brother.

Starring as Kang Sae-Byeok, she is a North Korean defector who plays the game to pay the broker to bring her family, who are still on the other side of the border.

In as Abdul Ali, Anupam is a Pakistani foreign worker who strives to survive in the game to support his young family.

Named Jang Deok-su, Heo Sung-tae plays the role of a criminal who plays the game to clear his debts.

He is the Chairman of a security firm’s Investment team and is named Cho Sang-woo. He is considered the most talented student at the Seoul National University, but his name would be on the hunt by the police for stealing money from clients.

O Yeong-su plays the character of Oh Il-nam, who is a brain tumour patient and would have joined the game rather than to die in the real world.

The character played by Kim Joo-young is Han Mi-nyeo, who is a single mother in terrific need of money.

The series has enough fun and entertainment just like Rummy games at Deccan rummy.

Spanish Crime thriller Money Heist has grown on to become a global phenomenon after moving from being a Spanish terrestrial series to Netflix over the past few years. With the season 5 getting over last over, the series has become an instant cult classic.

For years now, viewers have been hooked to watching Professor (Alvaro Morte) and his gang seamlessly pulling off impossible heists beginning from the heist of Royal Mint to pulling off the ultimate heist of Bank of Spain.

For a series to capture the imagination across the borders is no easy task, it’s amazing how Korean and Spanish television are making inroads into the global arena so effortlessly;

The sheer number of twists and turns in Money Heist seasons we’ve been used to over the years have kept the viewers glued to the platform.

Here are some key takeaways from this show.

The Professor: mastermind of the heist.

With the long Pongal weekend available, and if you are a thriller buff, there cannot be any better series than this. Grab your popcorns and your favorite beverage and go on a money heist binge!