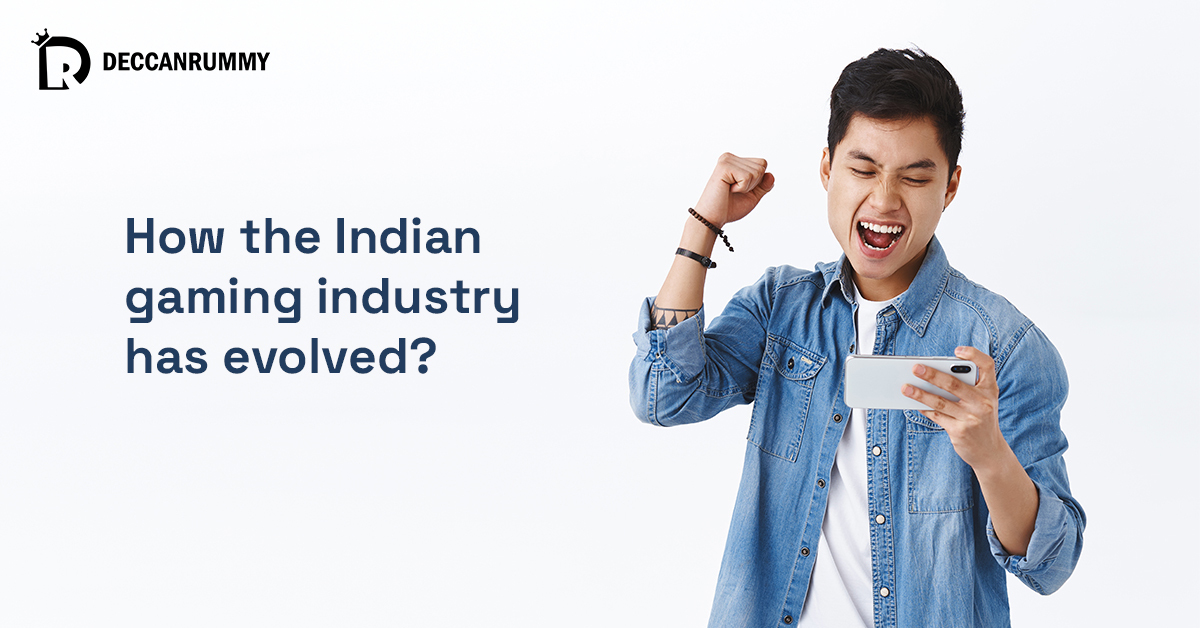 The internet penetration and innovation in the online gaming industry have opened an array of chances. Due to the widespread prevalence of cell phones, the gaming area has seen huge development. Game developing companies have risen in numbers. The rising expectations of the people have spurned the game designers and developers to come with novel ideas. We currently see a rapid surge in the number of institutions offering courses related to online gaming. The insight about the gaming area has changed big time in Indian families. Presently the families have become more tolerant towards perceiving the web-based gaming industry as a lifelong choice.

The pandemic era has allowed the gaming segment in the country to grow by leaps and bounds and its value is estimated to touch USD 3.9 billion by 2025. At present, India is home to over 430 million gamers and it’s tipped to touch 650 million within the next two years. Also, earlier the gamers were reluctant to spend on games, now with the freemium model adopted by most games that allow in-app purchases, most gamers are now willing to spend on games. Just like how technological advancements allowed games like Clash of Clans, PubG, and The Age of Empire to attain massive popularity, digitization also breathed a new life into traditional Indian games like 13 card rummy and teen Patti.

Game Development Organizations are pumping in enormous amounts of cash in planning and creating games that could engage an average person. Due to the audience’s preference for localized content, they have incorporated the local elements along with maximum security features to give the gamers a seamless gaming experience.

The surge in online gaming can be attributed to the need for virtual entertainment along with the rise in gaming influencers. With digital entertainment becoming mainstream the demand for different types of content has risen.

Mobile games act as connect for users across different users to connect during these difficult times. Gaming requirements cut across different geographic locations and the type of content consumed differs significantly.