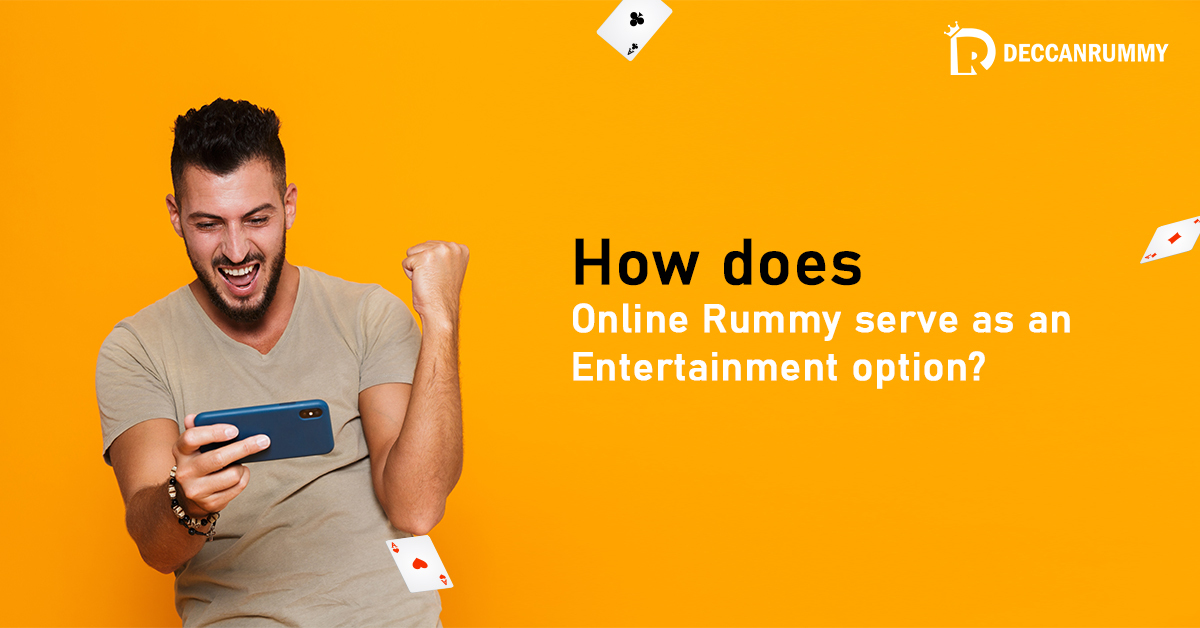 Online gaming has been growing enormously over the past few years. Traditional entertainment industries like television have taken a backseat because of the rapid increase in online gaming. People prefer to enjoy games more than watching a program on television these days. Since the dynamics of the entertainment industry have changed completely, numerous gaming operators from start-ups to MNCs have hit the Indian market.

The Online Rummy industry is one of the key industries in this segment that has carved a niche for itself. Rummy is a game that has always been popular in India even in the pre-internet era. When other games were scrambling to get an audience, online rummy easily adapted to the digital gaming environment and firmly established itself to become a leading game in India. The gaming experience was enriched in the online version as the players were able to get a host of features that were unavailable in the offline version.

One of the main reasons Indian rummy found flavor among the audience is that it was readily available and easily playable. Unlike other games that carry a complex plot and tough game mechanics, the rules of the rummy game are so simple. Those interested can learn the nuances of the game completely within a short period of time.

Now that nearly everyone owns a Smartphone. The game is now available at the touch of your fingers in a few seconds.

If you want some quick gaming action, then you can find no option better than playing rummy online. The design of a gaming platform is that you will always find someone to give you a company. Unlike games that stretch for hours together, card games like poker and rummy take less time to complete. This option of getting quick entertainment fascinates Indian gamers and makes them opt for rummy for their entertainment cravings. These games can be downloaded onto your phones quickly with a tap.

Nobody likes to play the same game again and again. A lot of traditional games went obsolete as they were unable to upgrade themselves suited to the taste of the modern audience. However, rummy was able to adapt to the online version easily.

Popular variants of Indian rummy include online – Points Rummy, Deals Rummy, Pool Rummy, and Gin Rummy. These multiple versions give a number of options for gamers. People who sat in front of televisions a few years ago are now hooked to their smartphones playing multiple rummy variants and winning cash.

The most important reason behind the huge popularity of rummy is its reputation as a money-spinner. Rummy has lived up to its expectations and has benefitted thousands of players.

A lot of players come with the hope of winning big in the industry. Additionally, rummy sites lure customers with exceptional offers and promotions. From enticing welcome bonus offer to pulsating rummy tournaments, the platform is brimming with several offers. At every point of your gaming, you have an offer. Additionally, there are a number of freeroll games available. Sites like Deccan Rummy offer players an option to win up to 20 Lakhs without having to invest a dime.

The most intriguing aspect of the online rummy game is that the game allows you to socialize. The game allows people to connect with players from another end of the country. In addition to this, there are several gaming communities that help the players connect and share knowledge about the game