Just like most online games the history of online rummy had a very inconsequential beginning. Despite the offline version of the game popular in India for several decades, initially, not many took notice of the online rummy game that much. 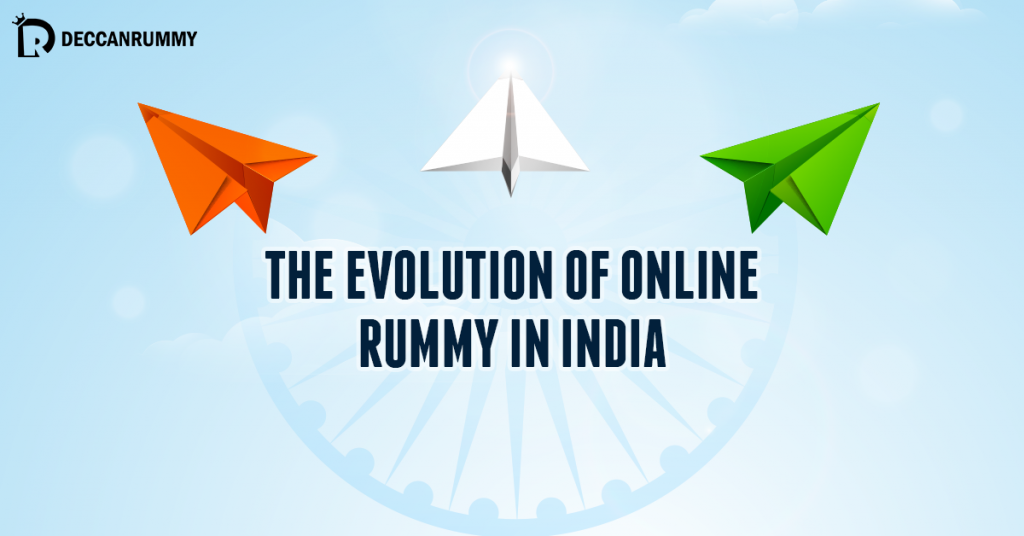 Back when there was a rumor that there’s an unlimited potential for online games with technology pitching in, rummy game tapped the potential of the technology and grew along.

The journey was not smooth as one would expect. Just like all the budding businesses, online gaming too underwent a stream of hiccups and the road was filled with potholes and many bumps.

Hardly new businesses or industries survive as long as a decade these days with heavy competition all along, let alone poker. Surviving through the diving lows, climbing highs, to where it is, the journey of online rummy has been remarkable.

It would be fun to talk about the origin of a game in history. However, it is difficult to mark a particular date in the calendar as the development of rummy was done by various players across the globe. Let’s not forget earlier windows version carried a game like Solitaire and other card games throughout the evolution of PC.

The online version of the rummy game started getting popular around the early 2000s and since then it underwent various transformation all along to settle to its present form. Since then several players joined the fray and started developing their own rummy platforms for the rummy players in India.

Rummy in India has traditionally been associated with fun and frolic. People usually play Rummy online with their families and friends. The 13 Card game is being played during Diwali for years. The game has been used as a symbol for socialization. Additionally, the game was also played in clubs between card game enthusiasts with stakes involved.

Rummy in the Present Context

The rummy game has taken a giant leap. The advent of technology in India has paved the way for players across a diverse area to join the rummy platforms. There are many destinations where people can play their favorite Rummy game at any time and from anywhere. With the popularity of game reaching its pinnacle, thousands of players can join these rummy sites at any moment. Also, the evolution of technology ensured that the rummy game gave room to several spin-offs and variants. Points Rummy, Deals Rummy, and Pool rummy are some of the popular rummy variants and to keep the entertainment quotient high, tournaments are being organized periodically with a high prize pool to keep the players’ interest soaring. Now with thousands of free rummy app download which are available to download for free. Players can polish their skills by reading materials on how to play rummy and rummy tips.

Growth of Online Rummy in India

Online Rummy in India has grown from strength to strength. The smartphone revolution has ensured everybody has the means to get access to the internet. Gone are the days, where you will have to wait for hours together to join a table. Technology has scaled immensely and has now enabled you to join any table at any moment you wish. With technologies like VR, AR and AI gaining more and more momentum, the rummy game will just keep getting better with phenomenal features.