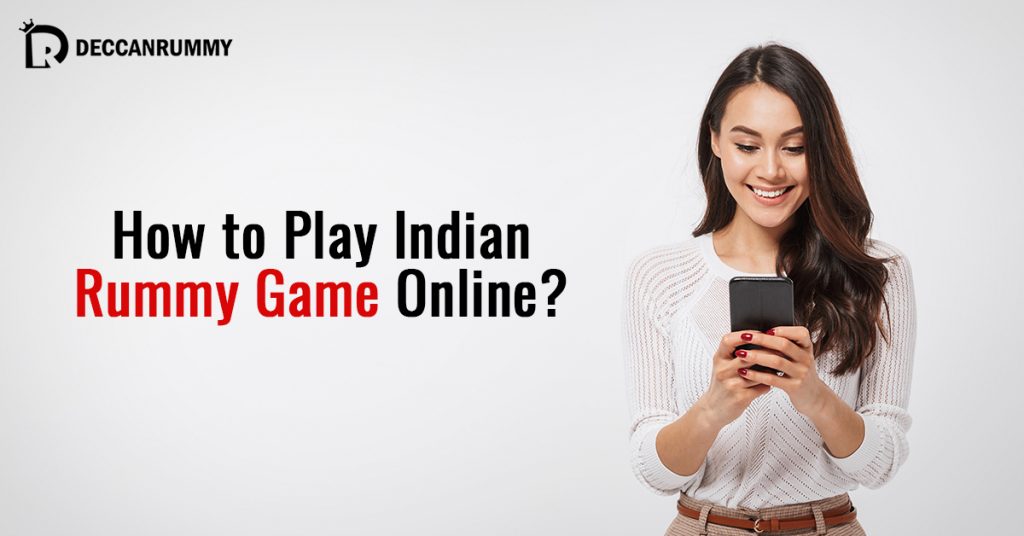 What are the Indian Rummy Rules?

2-6 Players play this Indian Rummy card game. Players are seated in a 6-player or 2-player table accordingly. Each player is dealt 13 cards. Normally 2 deck of cards are used. A deck carries 52 cards made up of 4 suites – Hearts, Clubs, Diamond and Spade. There is a printed joker that comes along with the deck as well. The objective of the game is to arrange the 13 cards into proper sets and sequences with two sequences atleast out of which one must be a pure sequence.

What is Indian Rummy game all about?

Indian rummy is a 13 card game that is played through out India. It is also referred as Paplu. Based on the concept of draw and discard, the game is the favourite among Indian audiences for generation. Thought to have roots in India, the game’s s popularity is now on a big surge post digitization of all card games.

Terminologies in the Indian Rummy Game

Wild Joker: A card that is randomly selected at the beginning that acts like joker substituting for the missing cards in the sets or sequences. Cards belonging to the same rank of the selected card can be used as a joker

First Round drop – Player walks away with 20 Points

Middle Drop – Player that drop anytime after the first round till the completion are considered to have used this middle drop option. For that, they walk away with 40 points.

Shuffle – Shuffling is a procedure used while playing card games to provide an element of chance.

Wrong Submit – Players who made an incorrect submit ie without meeting the complete objective are said to have committed wrong submit.

Toss – In the beginning of the game, a random card is given to each player. The player who receives the highest card gets to start the game.

Open Deck: The cards that the players discard forms what is known as open deck. It is also called as Discard Pile

Closed Deck: After 13 cards are given to each player, remaining cards are kept with their face down to form what is called as the closed deck.

How to Play Indian Rummy Online?

Here’s how to play Rummy.