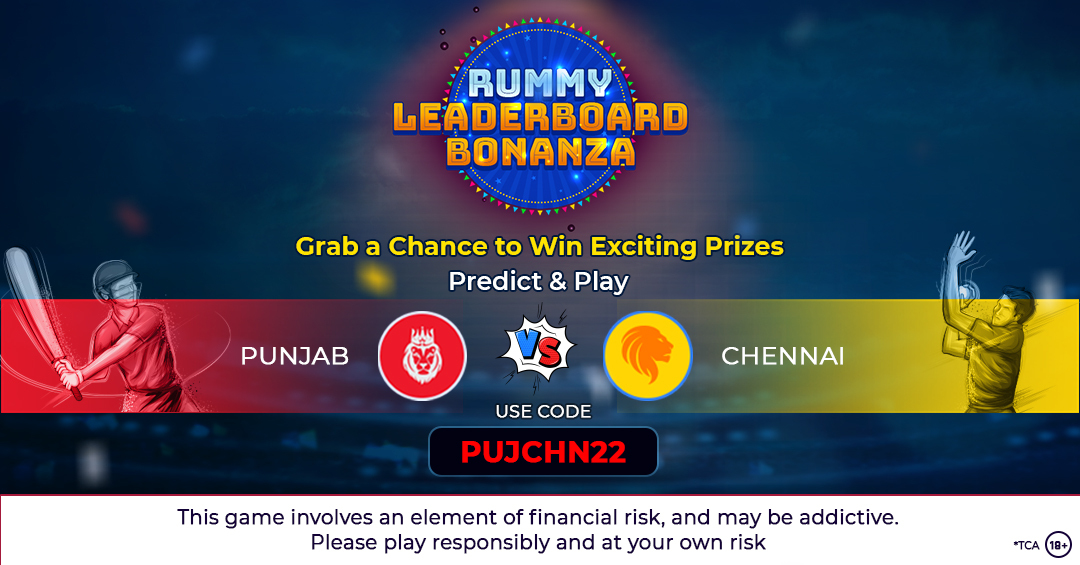 It’s the battle of the Kings tonight at the Wankhede, Mumbai. Punjab takes on Chennai in an important encounter today. Both the teams are in the second half of the points table after playing 7 games in the season so far. Chennai has 2 wins, whereas Punjab has 3 wins; hence, a win here will be crucial for both teams.

Punjab has a strong batting lineup that has been very inconsistent except for Liam Livingstone. There are a lot of worries in the batting lineup. One of Punjab’s expensive purchases hasn’t proved the buy yet in the season. The bowling lineup has been a reasonably good one. Though the team lacks in the bowling unit, the team will look to make it a bigger strike in today’s game.

On the other side, in Chennai’s camp, the four-time champions are finding it hard to get to winning games. The team is lacking in strong opening partnerships. The bowling unit has been building its form in the last three games. One of the team’s biggest setbacks is the form of the newly appointed captain.

The Chennai –Punjab record in the league history is 15-11. Both teams have already competed for this season in which Punjab scored a convincing win.

Now comes the real deal. We all are definitely going to enjoy the cricket action. Why not make it more rewarding? Just predict the winner in today’s match and play rummy cash games to increase your chance to feature in the Rummy Leaderboard Bonanza. We know these are very early days to the tournament. Just like how important is a start for a batsman, it is very important for a rummy player to get into the groove of winning right at the beginning, especially in contests like these!

In the meanwhile, do not forget to participate in our RFL tourney today @ 9 PM as well. Just select the winner and play the tourney with a low buy-in of Rs. 10. Grab a chance to double your winnings if your prediction comes true!