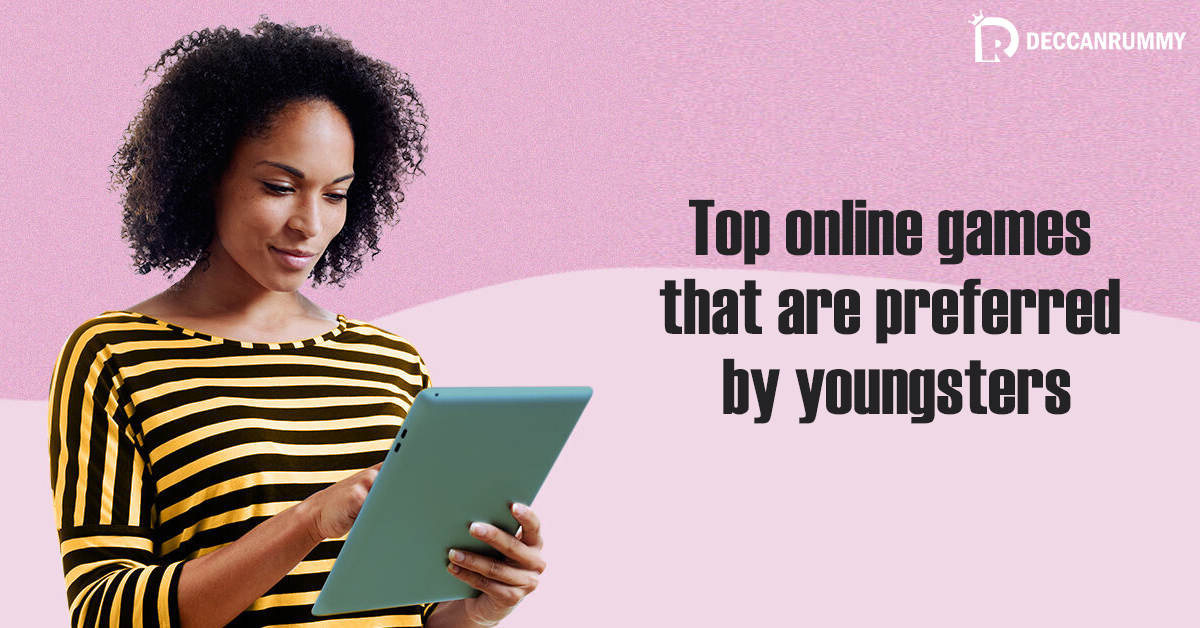 Intelligence remains the most desirable virtue for all of us. Research points out that playing online games improves intelligence. From the gaming made its way into mobile phones and consoles, youngsters have been glued to it. Quite a fiery topic isn’t it? While there are piles of research to disagree with every conflicting viewpoint, it’s all about balance. So, here are 5 top online games preferred by youngsters that are cognitively challenging.

In this game, one hundred players are parachuted onto an island and are made to fish for weapons to get equipped to kill each other. The available safe area in the game’s map decreases in size over time, directing surviving players to a zone of a circle for a forced encounter. The endmost player or team standing wins the round.

In this game, two teams of five players defend their own territory on the given map. Each player gets to reflect a powerful character, which has a unique power of abilities. During a match, players are made to collect experience points and weapons to successfully defeat the opponent players in combat. A team wins by destroying the opponent’s base. This game has constantly stood at the top of the list since DOTA 1.

In this game, two teams fight against each other – the Terrorists and the Counter-Terrorists. Both are made to fight against each other while they’re also made to complete a few objectives during the game. Depending on the gameplay, the Terrorists must either plant the bomb or defend the hostages, while the Counter-Terrorists can either detonate the bomb planted or prevent terrorists from planting the bomb first place and they should also rescue the hostages. Because of the intriguing gameplay, the game is extremely popular among the young audience.

Rummy is a skill-based card game, that’s played in a group with a deck of cards. 2-6 players can play the game. This card game has made a big revolution on the screens of Smartphones and PCs since the day it has gone online. There are several rummy mobile apps available in AppStore and PlayStore, thus giving the players multiple options to play rummy online on the go anytime, anywhere. Playing the game not only is entertaining but also allows the players to win real money online. One of the hallmarks of the game is that players have an opportunity to win real cash without making any deposits. Perhaps, it’s this exciting proposition that is drawing huge numbers of youngsters to play the game.

Online gaming is not necessarily bad or harmful if played within limits. It’s up to the youngsters to strike a balance in a way that their online gaming habit doesn’t affect their personal lives.