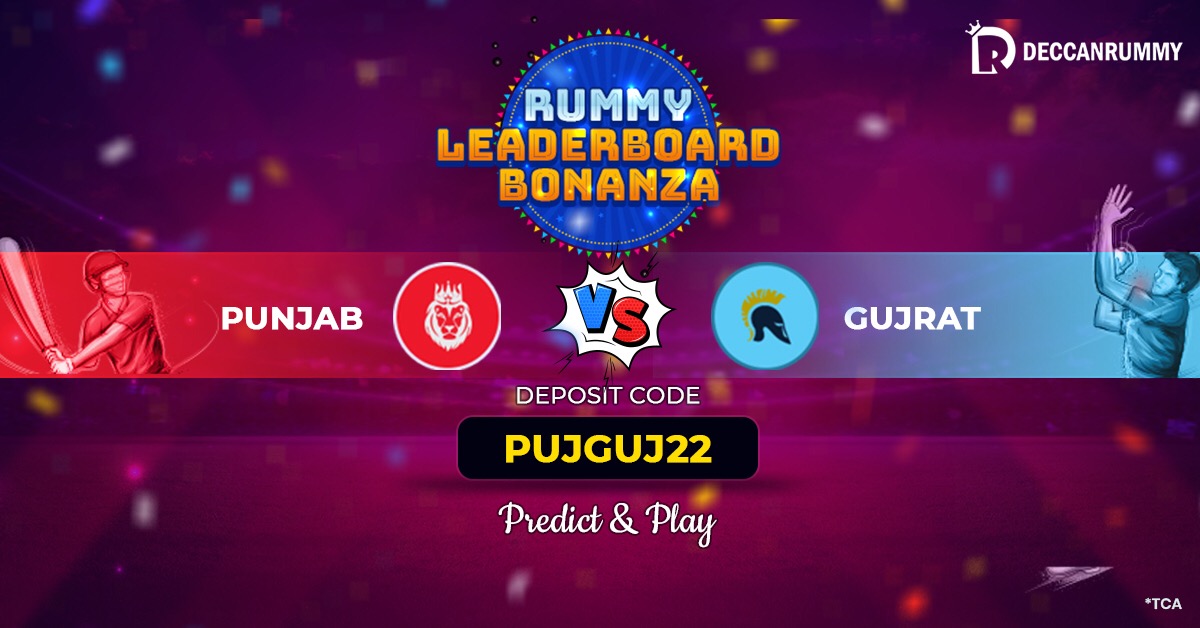 Newbies Gujarat take on Punjab in the game tonight. Both the teams are coming back with victories behind their backs in their last game. The Gujarat franchise have won both the games, whereas the Punjab team have won 2 games and lost one. With the battle for playoffs likely to take shape in the forthcoming matches, some teams are showing more promise than the others. Gujarat and Punjab are within reach. A big win will improve both the team’s fortunes.

Punjab’s last game against Chennai was a memorable one for the franchise. With the availability of foreign players, Punjab will look to further strengthen their playing 11. The Punjab batsman have given good starts during the powerplay overs.

On the other side, the Gujarat franchise are back after a 4 day break on field. Gujarat is the only team in this part of the league to stay unbeaten. The contributions made by the fast bowlers in the both the wins is a crucial one to be noted. Gujarat bowlers have shown a great intend during the powerplays. Despite being undefeated, there are still some concerns for Gujarat side. The franchise can benefit big time from displaying more consistency and can remain unbeatable.

Toss has played a vital role in the games held thus far. With the anti-dew agent used during the games, the captain feel relieved from the pressure of winning the toss and would even take a chance to bat first.

Predict the Winner – Gujarat vs Punjab

Just predict the winner in today’s match and play rummy cash games to increase your chance to feature in the Rummy Leaderboard Bonanza. With exceptional giveaways such as Kawasaki Ninja 650, GT 650 and lots more, you could count your luck to grab any of these prizes provided if you play on all match days. Just keep raking up points and climb the ladder to stand a chance to win any of these awesome giveaways!.

In the meanwhile, do not forget to participate in our RFL tourney today @ 9 PM as well. Just choose your pick to win the match and play the tourney with a low buy-in of Rs. 10. Grab a chance to double your winnings if your prediction comes true!