Rummy is one of the oldest card game which has survived to this day and still enjoys a massive popularity? Do you remember the countless rounds of Rummy played with our friends and family? Whether it was during fuming summer or cold winter or beguiling autumn, we had rummy as our company for all seasons. Rummy has played a significant part in our friends and family circle, enhancing our bonds. 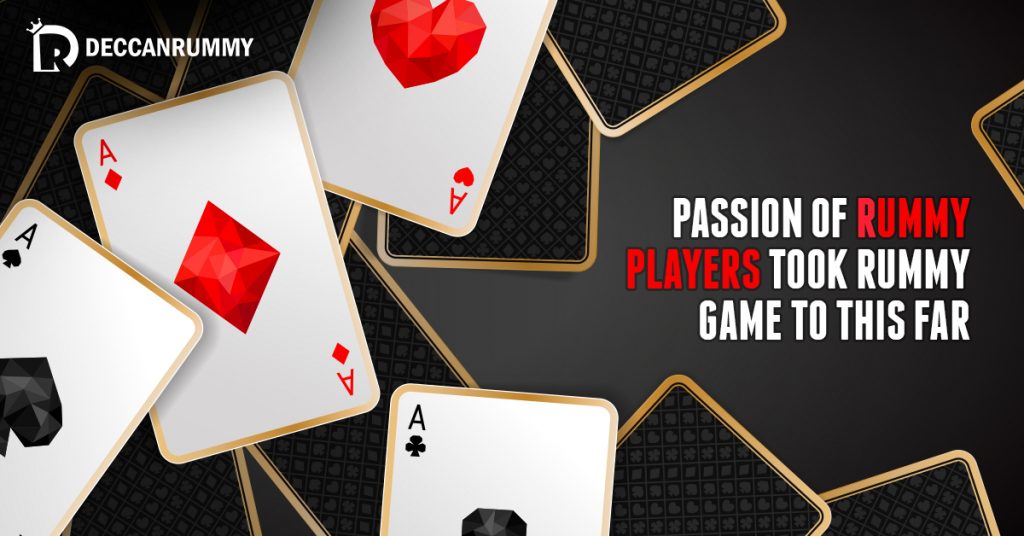 Remember the table talk we had while playing rummy games during yesteryear? A physical deck of cards were invariably found in every single families along with the essential items. It was our passion towards rummy which ensured it was not lost with time. Recall how many games that we enjoyed during our childhood sunk without a trace after modernization. Fortunately, for us classic rummy games remains as popular as ever.

Thanks to the digitization of several industries including the gaming industry which paved the way for the gamers to play rummy online.
Rummy games are the best way to remain occupied. In the earlier days, rummy game was the perfect companion to socialize with people and make new friends. Thanks to our hectic lifestyle, forget socializing even meeting people has become so far and few between.

In these days of social distancing, people flock to rummy online sites whenever they feel like enjoying the game. In fact, it was this passion towards the game which helped rummy venture into the online space and establish itself firmly. Now there are several sites like Deccan Rummy are providing a platform for players who have intense passion for rummy to enjoy the game in company of like-minded people.

The game was designed to be played between two to six people. When playing with a known circle, rummy is best played in a group of four. If you are beginner its best advised to start off with the two player table. Playing with in a six player table may result in bigger breaks between your turns. Rummy experts often better themselves inventing new strategies.

Unlike offline version, where you can enjoy only one variant of the game, rummy online platforms offer multiple rummy variants so as the players don’t get bored. Though the rules of the game remains the game, each rummy variant has different points calculation.

If you are someone who enjoys fast rummy action then this is the variant that you have to try. Every player in the rummy table must place a stake which will be predecided at the beginning of the game. In this variant, players play for points which have a predecided monetary value. 2-6 players can play this variant.

Deals Rummy is one of the most popular variant which is preferred by players with intermediary experience in the game. In this variant, the player has a choice to choose and play a fixed number of deals. Deccan Rummy has 2-player and 6-player table currently. A finite number of chips are given to players at the beginning of the game for a pre-decided number of deals. The loser hands over the chips to the winner. The player with the maximum number of chips at the end of the game is the winner.

Pool Rummy is an exciting variant which veterans often enjoy. Deccan Rummy has 2 variants of the game – 101 points pool and 201 Points pool. Unlike Deals rummy, there are no pre-decided number of deals, players go on till their opponents are eliminated from the table. In this variant, players are eliminated once their hand scores exceeds 101 or 201, in whichever table they choose.
It should now be clear that the passion for the game only took rummy this far. These are harrowing times being stuck in home due to Covid-19. Everyone’s feeling bored and stressed being confined indoors. On a positive note, this is the best time to relive the nostalgia of playing rummy games with sites like Deccan Rummy.

So what are you waiting for? Download the rummy mobile app and get on the groove while enjoying your passionate rummy card game online with thousands of other players.