Rummy is a game that has rich ties with Indian history. Though the origin of the game is uncertain, there is a general consensus that the game has conquian origin. The modern-day 13 card Indian rummy we are enjoying is a unique combination of Rummy 500+ Gin rummy. 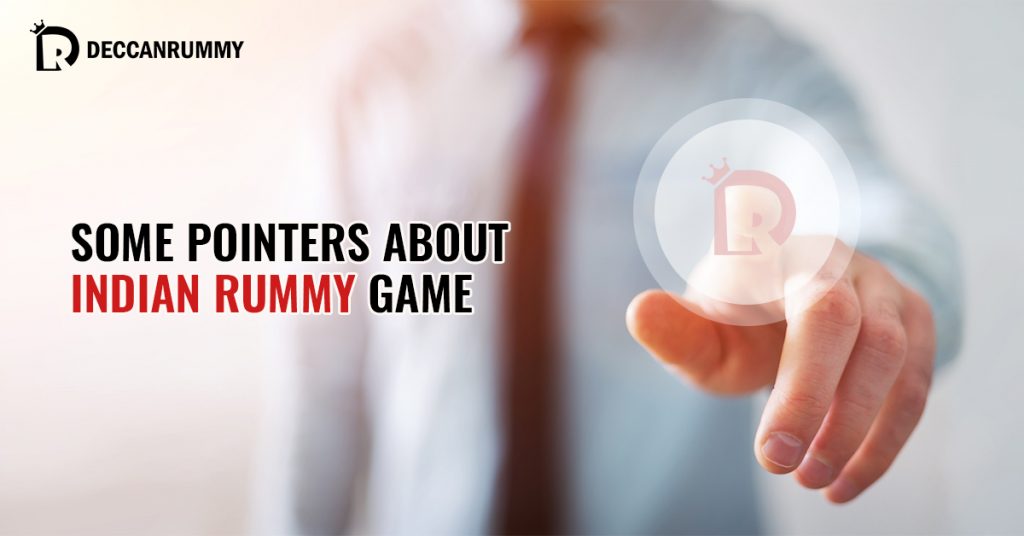 It is not unusual to see the game played during family parties and get-togethers. Now with the sweeping technological revolution, the game has moved online just like every other game that has done in the past. In the midst of the technological revolution, there have been several online rummy players that have sprung up. These sites allow the players the luxury to enjoy the game from the comforts of home. card

What makes rummy special is that it’s a game of skill. It means the more you play, the better you get at it. Playing 13 cards rummy is pretty simple.

In the online version of the game, players have features like sort buttons, which will help them group the cards for better clarity. Despite the rummy rules being simple, a player needs utmost concentration, focus, and clarity.

When you are using two or more decks, you cannot use the same card twice in a set, for instance.

Pure Sequence is the sequence made without the help of a joker. A pure sequence is mandatory for a successful declare in an Indian Rummy Game.

Joker is a substitute card that can be used in place of a missing card to form a set or sequence in an Indian Rummy game.

There are two joker cards used in a rummy game

As the industry is getting extremely competitive, the prime focus of the players in the rummy sphere is to maximize user engagement through huge offers and promotions. And that’s where Deccan Rummy stays one step ahead of their competitors.