In the earlier article, we had mentioned a few cartoon characters that inspired us in our childhood. We visualised how they would have fared in online rummy because of their natural characteristics and special abilities. It seems to have kindled lots of players’ childhood memories as many of them mentioned that it sent them into a nostalgic trip. Due to the tremendous response we received for that article, we have decided to include a set of superhero characters that left an ever-lasting impact on us. We were fascinated and floored by everything these superheroes did on screen and even believed they existed for real.

These characters were all incredible in their own way and gave us many memorable moments growing up in our childhood. In this article, we are going to add a few superhero characters that we are absolutely fascinated about and predict their chances of in our Rummy tables.

Spider-Man is a fictional superhero appearing in American comic books. He is known for his super strength, ability to cling to most surfaces, shoot spider-webs and react to danger quickly with his “spider-sense”. Predicting the danger is an important quirk that is required while playing online rummy. With his spider sense ability, Spiderman would be able to predict any impending danger in a rummy table. Add to that his tremendous agility, wits, and intelligence, he would be able to thwart any opposition. Because of his ability to leap huge distances vertically or even horizontally, you can expect Spiderman to leapfrog in our loyalty leader board anytime he wishes. 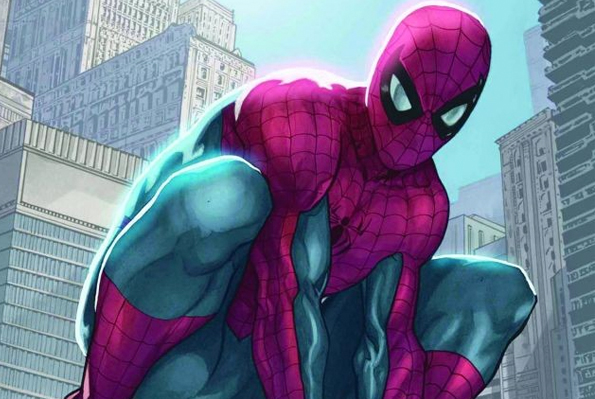 Fondly referred as the caped crusader, Batman is one of the most venerated Superheroes of American comics. Batman is the alter-ego of wealthy Philanthropist Bruce Wayne. After witnessing the murder of his parents before his eyes, he vowed to clean up the criminal elements in his mythical Gotham city. Known for his indomitable will and power, even the people who are close to him otherwise are intimidated by him. Batman has enormous strength, speed, reflex and agility that are nearly at the pinnacle of human potential. He is also referred with names such Master of stealth, Genius Intellect and Master Detective for his extraordinary powers and abilities. In a rummy table, Batman will instil the fear in the minds of his opponents which itself is the first victory. Known for his use of stealthy ways to outclass his opponents, Batman would deploy stealthy methods to outwit his opponents. We can bank on him to win a rummy tournament whenever he decides to venture in it given his repertoire of remarkable abilities. 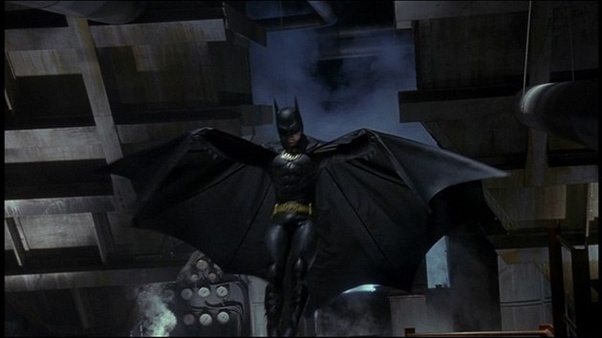 Superman is one of the iconic superheroes of American comics published by DC Comics. Though not celebrated like Batman and Spider for their complex & intricate characters, Superman still has a tremendous fan following. Clad in a distinct blue costume with a red-and-yellow emblem S on the chest, Superman character has always appealed to the kids of the yesteryear. Superman is known for his extraordinary human strength, speed, agility and his invulnerability. His superhuman senses include Xray vision that allow him to see through solid objects, a superhuman vision that allows him to see farther with great accuracy. In a rummy table, his superhuman sensory power would place him in an instant advantageous position. Furthermore, his strengths combined with his invulnerability would keep him in an insurmountable position. In a promotion like Phuket gala which is all about leading the leader board, we can bank on him to get an unassailable lead. 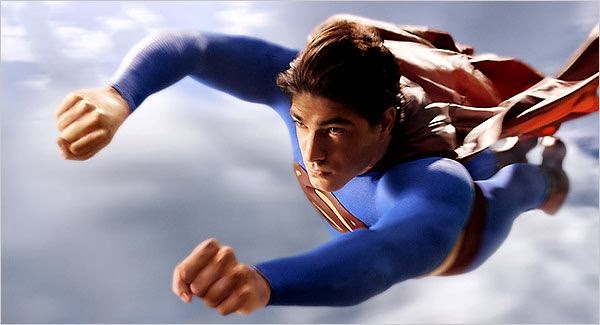 Daredevil is a fictional superhero created by Marvel Comics. Blinded by a radioactive substance, he gains superhuman powers for his other 4 senses. He can read anything by passing his fingers over the words and recognizing them. Aside from that, his other abilities include expert martial art skills, acrobatic and gymnastic abilities. In a Rummy table, his extraordinary perception combined with his general abilities would help him scamper for a win. 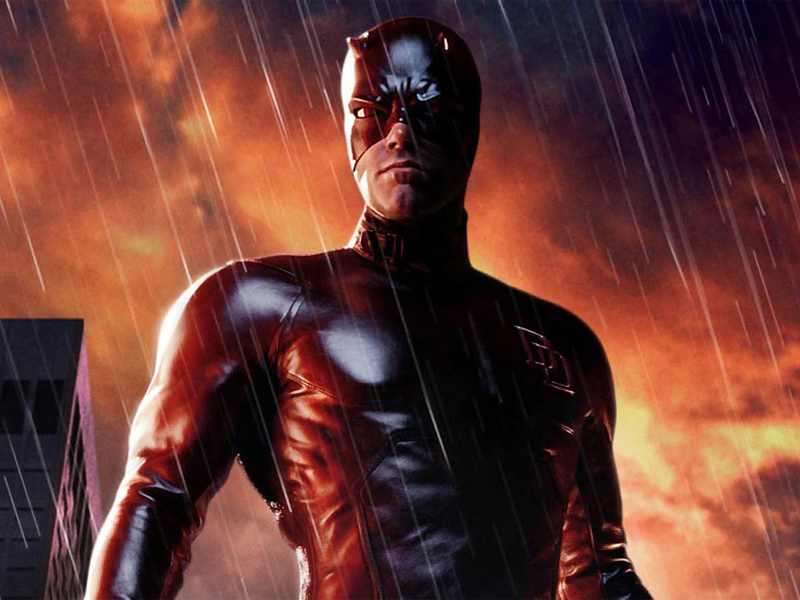 Wonder woman is a fictional comic superheroine published by DC Comics. In her homeland of Themyscira, she is referred as Princess Diana of Themyscira whereas her civilian identity is Diana Prince. She is known for her special abilities like Mind control, healing factor and possesses an array of mental and psychic abilities like ESP, Telepathy. In an online rummy table, her ability to control the mind would come to the fore and work in tandem with other extra abilities like ESP, Telepathy. She would rattle her opponents with these special powers. She would always stand as a formidable opponent whenever she decides to play rummy. 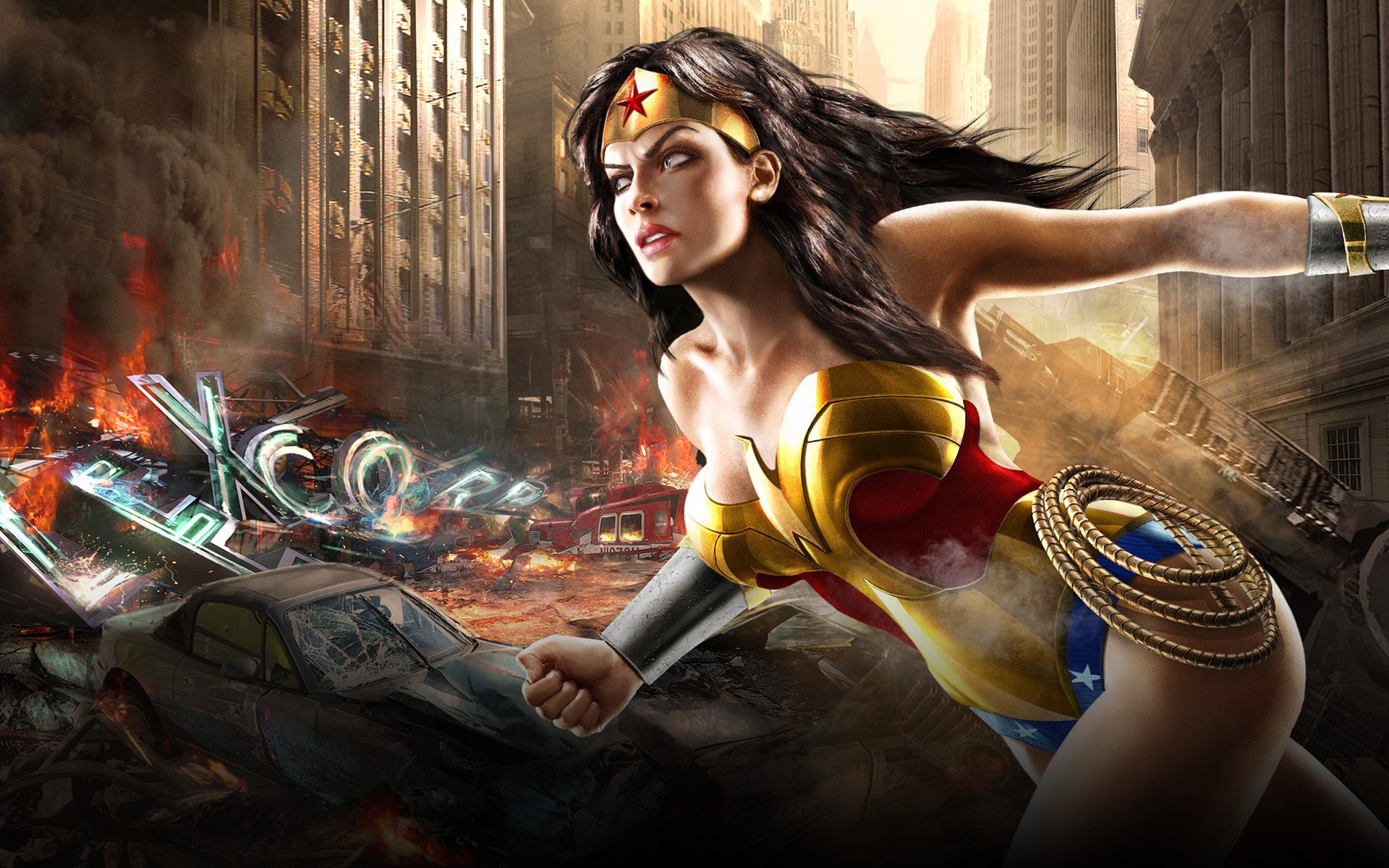