Indian’s penchant for online games needs no introduction. A vast section of Indian gamers is in indulging in real money games like fantasy sports and online rummy. Fantasy Sports is a buzzword among the Indian gaming audience. It’s no secret that cricket is unofficially the national game of Indians. So, it’s unsurprising to note that cricket is the pioneer in this fantasy sports segment. You may be living in an alternate universe if you haven’t heard about it. With so many ads on Social media sites, Television and all over the internet, sites like Dream11 have a meaty presence on the internet, and people call it a torch-bearer of fantasy sports in India. 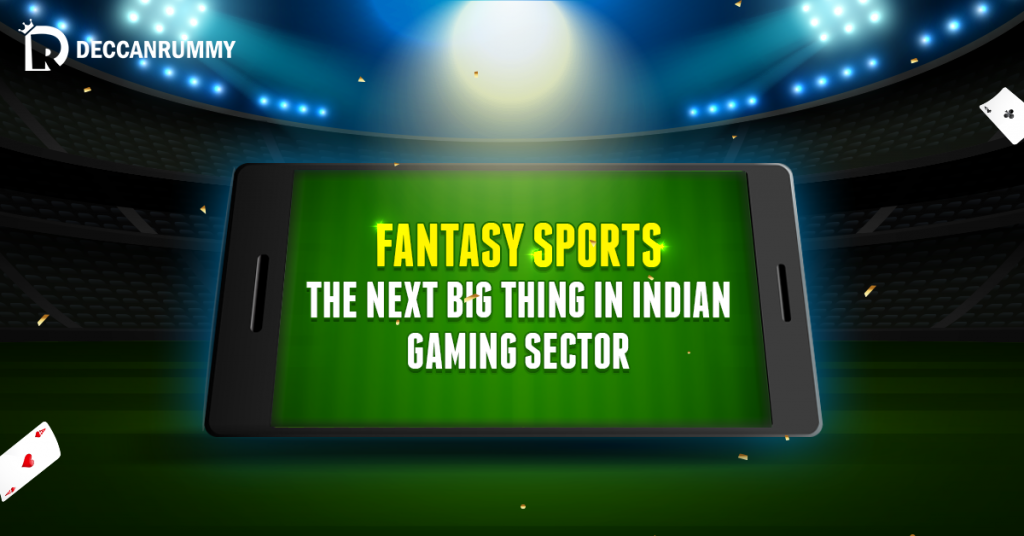 Long before fantasy sports became a reality, entertainment for Indian audience means being confined in their rooms and enjoying the game firing up their television boxes sipping a coffee. Now the landscape of the gaming industry has changed completely, making passive gaming audiences turn into active gamers and keeping them at the edge of their seats. Now nearly 2 out of the 3 gamers have an idea about fantasy sports and 89% of the gamers, who tried fantasy sports once try it the second time. As the success story of rummy online industry illustrated, people, do not hesitate to spend on games given a safe and secure platform.

The history of Fantasy Sports can be traced back to Super Selector game that was conducted by ESPN during the 2003 world cup. The contest made huge headways back then, and it was hugely popular among the Indian gaming audience. Nearly 500000 people participated in the Super Selector and because of its huge popularity; numerous gaming companies and television channels started aping the concept and started their own clones of the game. As of 2018, nearly 30 companies are working on this segment.

A study by Cisco reveals that there are close to 500 million smartphone users in India at present, and the numbers are projected to clock 829 million by 2022. That is some staggering increase on the cards. The arrival of Chinese smartphone makers at affordable rates gave users plenty of options.

The arrival of Jio brought a steep fall in the data prices, thus ensuring that a large section of the Indian populace got access to the internet. The other operators in fear of being driven out of competition have reduced the data charges.

3. Increased awareness about gaming in India

Some years back, only the privileged had access to online games as the gaming accessories and accouterments were on the expensive side. Now because of the easy availability of smartphones and reduced internet data packs, the consumption of online games has increased drastically. Statistics reveal that an average gamer spends 5-6 hours per week playing online games. Real money games like poker and 13 card rummy have created ripples in the gaming market already. So, the myth that Indians are penny-pinched when it comes to spending on online games has been broken.

Cricket was the first game that was made available under fantasy sports. The massive success of cricket has fueled other sports to join the fantasy sports bandwagon.

These days there are many professional leagues in various sports. Games like Football, Hockey, and NBA are available in these fantasy sports. Despite cricket forming the bulk of the user base, other games are likely to catch up in the near future.

What is Fantasy League

The concept of the fantasy league is pretty simple: Get online, Choose your sport, and create a team with players scheduled to compete in that particular match or a tournament. You will be awarded points based on the on-field performance of the players you have selected. The game is more realistic with attractive features like salary cap for each player, total credits available, and the number of foreign players allowed in each team. Each player has to make an entry charge to compete in the game. To ensure users at all levels participate, most sites offering fantasy sports have both low and high stakes buy-in.

Today with a reduced attention span and multiple options, holding youngsters to a particular game or an activity is an odious task, and it can be overcome only by providing them with immersive and gratifying gaming experience. According to an estimate by the Indian Federation of Sports Gaming (IFSG), nearly 20 million players are playing fantasy sports in India, and it is all set to reach 100 million by 2020. With increasing smartphone penetration, the fantasy sports industry is all set to hit a milestone in the upcoming years.

Games have always been No 1 source of entertainment for India for several decades. We have grown up on a staple of games like Ludo, Chess, Rummy, and other card games for decades. No Indian festival or any kind of family gathering is complete without games. Also, the weekends never end without some outdoor game action like cricket, gully, and football. We can always play these games over and over again, and we will never get bored of these games. 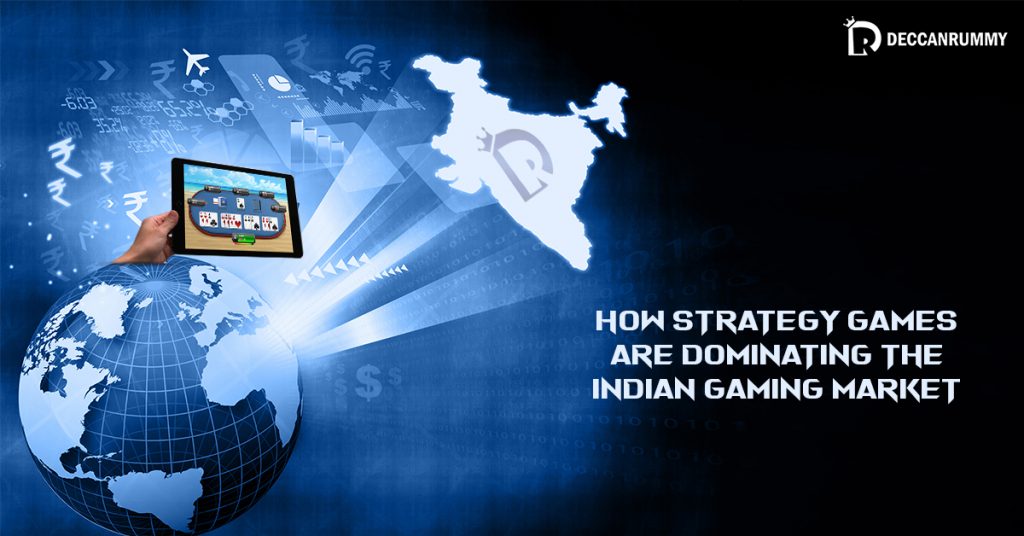 What ties these diverse sets of games is the passion for the game, the physical and mental effort that this game requires and most importantly the will to win. Smartphones have invaded every aspect of your life – games are no exception. With the advent of the internet, the gaming industry has become a behemoth and is registering staggering growth rates giving other entertainment industries a run for their money.

According to a Nasscom report, India’s mobile games market is expected to touch $ 1 Billion by 2020 with 628 million active users. This is an astronomical increase from the last-known figure of $290 million in 2016. Globally, India ranks first among the countries that see the maximum download of games. The growth can also be seen in the rising number of game development companies which went up to 250 this year from a mere 25 in 2012. That’s a 10 fold increase. According to a KPMG report, at least 100 companies would emerge in the next 3 or 4 years specializing in core game development in India.

While western gamers excel in role-play games, Indians prefer to play strategy, puzzle, and card games. Games like 13 card Classic Rummy are growing steadily in popularity as well as in terms of the number of players. According to a study by App Annie, rummy game download is the most downloaded game among strategy games. Also, fantasy sports like fantasy cricket are catching up with traditional card games in terms of download. With the growing popularity of these games, Google has contributed its share by relaxing the rules for real money games.

Despite the international games dominating the Indian gaming scene (PubG, Fortnite, Clash of Clans), in the action/adventure genre, there is a growing demand for localized content. Games like Baahubali which cashed in on the popularity of the film saw huge downloads. With the earlier infrastructure restrictions addressed, gaming companies are focussing on creating localized content. We can expect games with localized content to rule this segment in a few years time

A few years ago, games were just played as entertainment. Games like Indian rummy redefined the entertainment industry with their exceptional offerings. Now a lot of players are taking to playing games as a profession with lucrative deals on offer. The biggest roadblock to the gaming industry that people wouldn’t pay for games has been shattered thanks to games like Rummy and Poker.

The key element in Strategy games is that you get better while playing it continuously. Strategy games require your utmost concentration and focus and application of your logical and analytical skills. What makes strategy games click is that the element of skills completely dominates the element of chance, thereby giving every player an opportunity to win. People do love challenges and that’s exactly what these games offer. Strategy games like Indian rummy and poker are registering more downloads than other games. Also, these industries are growing at a healthy rate of 30%

Another thing working in favor of strategy games is that most of them have simple rules that easy to learn and the games do not require much time.

The gaming sector is clearly growing big as a business and in number. With the further influx of technology, we can expect the sector to become more robust and edgy.