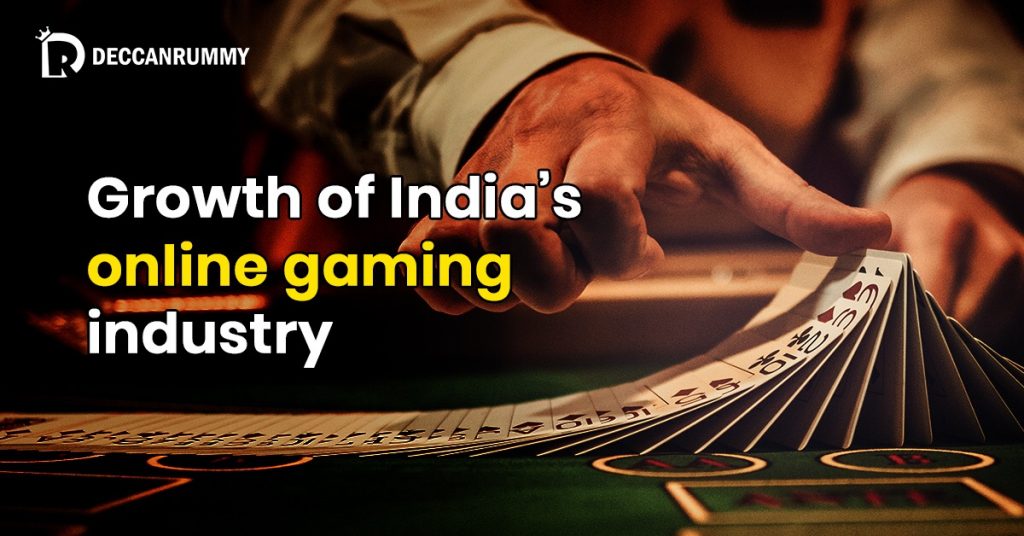 According to the Federation of Indian Chambers of Commerce & Industry (FICCI), the growth of online gaming in India is much faster than global growth. Games like PUBG, Online Rummy and Facebook games like candy crush, Farmville, and Criminal Case are the most played game in the past year. The love towards online gaming is increasing every day. There are many gamers in the country spending hours every day in their favourite games. Especially card games like online Rummy and online poker have attained huge popularity more than any year in 2019, and the record has been broken even before the half of 2020.

Card games are skill games that are a great exercise to one’s mind. All you need is a decent internet connection along with the mobile app for the respective game to play the game from wherever and whenever they wish to. There are many online card game hosts like Deccan Rummy that host the 13-card Indian Rummy. They host all three variants of the game- points, pool and deals Rummy.

There is a wide range of opportunities for the gamers in the country, but still, the industry isn’t at its fullest potential. People believe that opening the gateway for foreign direct investments in India would add up even more fuel to the technological part of the gaming industry. Gaming is moving towards some great destinations. There are many developments to be made in the technology used now.

India is already making the best use of the FDI made. Here are some examples of them,

How are the companies regulated?

Game of chances are prohibited under the gaming regulations, but skill games are legally permitted in the constitution. There are certain laws like The Public Gambling Act, 1867. The 12th section of the act states, “Nothing in the foregoing provisions of this Act contained shall be held to apply to any game of mere skill wherever played”. The act is followed in certain states, and the other states have made their very own regulations about the games. Any kind of games involving terms like gambling, betting, or lottery business are excluded from the policy of FDI.