Online gaming is the fastest growing industry at the global stage. The growth is tremendous and the industry is a giant one. The industry has updated itself regularly. Games have turned a cultural part of one’s life. It all started with board games and now much popular with the virtual reality technology. The Online gaming industry has taken only few decades to becomes the most profitable industry on earth. 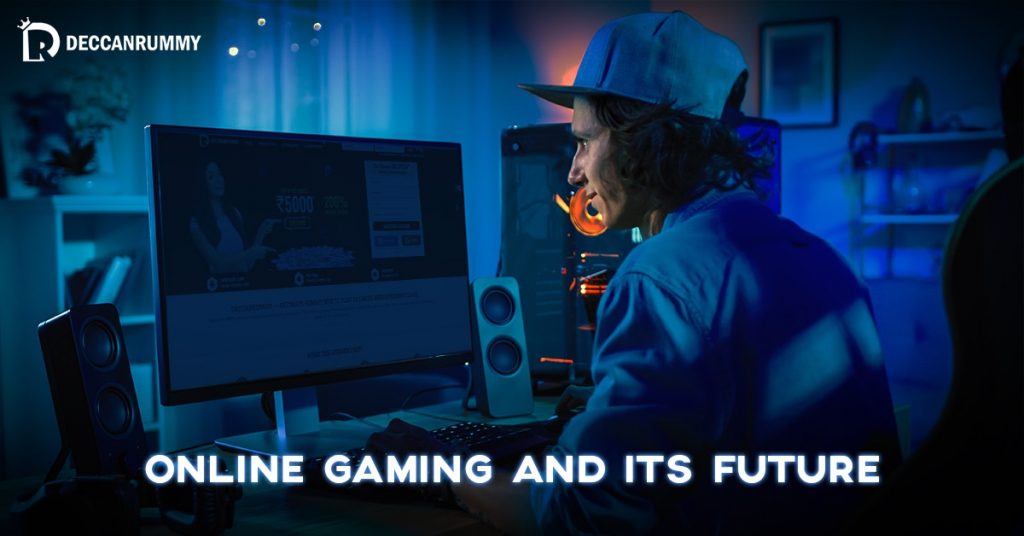 One main reason for the popularity is the revolution in the field of Internet. The concept of Online gaming got embedded with smartphones in the year 2007. Microsoft launched Minecraft in 2009 which became one of the biggest sale ever with 176 million copies sold. On the same year, Apple introduced the concept of in-app purchase for iPhone apps. As time passed by, Internet had a parallel growth simultaneously. The number of gamers started increasing steadily. In the year 2015, the attendance rose to 1.5 million players.

Pokemon Go was launched in 2016, became the highest revenue generating game in the very first month of launch. Last year google released a cloud gaming service named, Stadia, which allows players to play without using a console. The gaming market was worth $152 Billion in 2019.

These are some of the to be noted moments in the online gaming industry till date.

There are two main terms involved in the industry- Online gaming and Esports. These two aren’t the same, but still, people get confused between these terms. Online gaming is the act of playing video games using internet whereas Esports is the short form of electronic sports. Esports refers to competitive or professional gaming.

The platform is split into 3 categories, namely PC gaming, console gaming and Mobile gaming. Of the three, mobile gaming has generated the highest revenue in 2019. Mobile gaming’s share in the overall value counted to 45% that sums up around $68.5 Billion. By 2022, the entire industry is estimated to generate $196.08 billion. Of the entire value, 49% of the revenue accounts mobile gaming followed by 31% and 20% by console and PC gaming respectively.

The 5G version of internet service is speeding its way to India. This could improve the gaming experience for players – the more speed the internet is, the more exciting gaming becomes. In 2019, 2.4 Billion gamers played in the mobile medium. Of which, 50% are women.

India is a great place for online gaming firms. Firms are bringing out the cultural games like Online Rummy in the digital platform

A stat says, gaming apps are the second top apps only behind social media apps among young users between the age limit 18-20. There are several aspects of online games that boost the popularity and improves revenue – in app purchases, subscription, rewards and social trade.

The industry is showing great signs of a bright future. The technical part of the industry is proving to grow as days pass by. Virtual reality and cloud gaming the big options that players are going to enjoy the future. Gaming is going to reach new heights in the upcoming years. Both the version of games hold great advantage of fast gaming and reliving gaming experience. Virtual reality is expected to be reach the required demand in the upcoming year.