India is one of the biggest mobile gaming markets at the global level. The country is sharing the top slots along with the US, Russia, China, and Brazil. There two reasons behind India’s supremacy in the mobile gaming market- the country is the 2nd largest Smartphone user base in the world and economical internet budget. India’s mobile gaming industry is expected to reach $ 1 Billion in 2021. The country is considered the land of innovative gaming minds. Our fascinating memories of real-time gaming during our childhood are back again with mobile gaming. Be it iOS or Android; there is a separate fan base for every game. Along with the increase in the number of gamers in India, there is also another fast-growing plant in the country. This plant is growing fast, with different flowers in different branches. It is nothing but the creators- Gaming Companies. 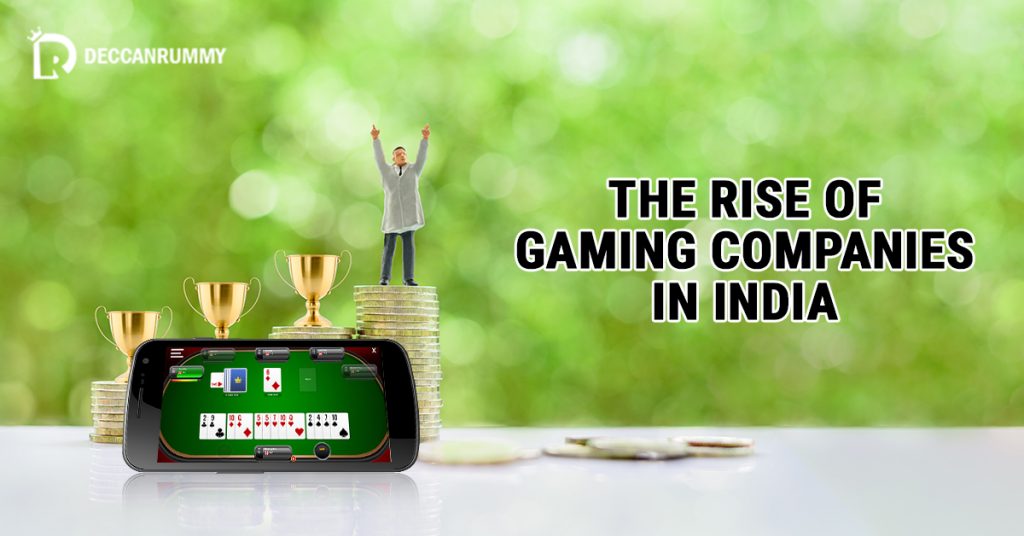 Founded in 2008, 99 games have always impressed gamers with its products. It is considered India’s prominent mobile gaming company. They have developed 15 games since its entry into the market and have 20 million downloads under its name. The studio has also won global awards. Some of their highlights include SpeelUp, Dhoom 3, and Star Chef. The firm introduced games that had origins in our country. Chess- the first step into the gaming industry. 99 games own the pride in introducing India’s most monetized global game “Star Chef,” “Dhoom 3,”- one of the most downloaded games in the country.

The company was founded in 2005 and headquartered in Mumbai. It is one of the largest casual mobile gaming companies in the world. The firm owns 150 million downloads. Some of the to-be-mentioned works of the company are High School driving test, International Fashion Stylist, and stories for friends. They concentrate on three different genres- Driving, Dress-Up, and Story games. It has a wide range of games across the biggest app stores that include Apple, Google, Amazon, and Microsoft. There are around 21 million users.

The well established mobile platform developer and gaming company headquartered in Mumbai. The company has a widespread market covering the developing regions like India, Middle East, Africa, and Southeast Asia. The journey started with the Introduction of Java games in 2004 and currently busy in the esports sector. The firm has already invested around $50 million in 13 start-ups in the last two years. They move with the intention to develop the culture of esports in the market.

Dream11 is India’s biggest fantasy gaming platform. They have their own identity with excellent marketing strategies. More than four crore people are using the app for playing fantasy cricket, Football, Kabaddi, and NBA. The platform has brought together all the gaming enthusiasts. The app has reached many as Dream 11 turns out to be the main sponsors in the country’s important sports leagues. The app is more of a brand than a game. Dream 11 is considered as one of the top 10 innovative companies in India in 2019 by the American business magazine- Fast Company.

Started in the year 2016, the start-up is now one of the most trusted Gaming firms. It’s been a few years since the trend on online card games has originated. The company built its own online rummy website and application. The firm is now India’s fastest growing Online Rummy portal. There are millions already playing the game at this host. They conduct tournaments with a prize pool worth millions! Online Rummy at Deccan Rummy is very easy for a newcomer to adapt to the online ecosystem. The Gaming interface is at its best in Deccan Rummy. You need not be a rummy expert to get into Deccan Rummy.

The host allows people to learn the game from the basics and facilitates players to play the practice matches. There are many other features like low rack fees, the widest range of rummy tournaments, 24*7 customer service, and many more that make it stand out from the rest. Even though the company has just one game at present, it has a promising gaming arena for the players, and there are many hints that the company is all set to launch many surprising products in the upcoming future.