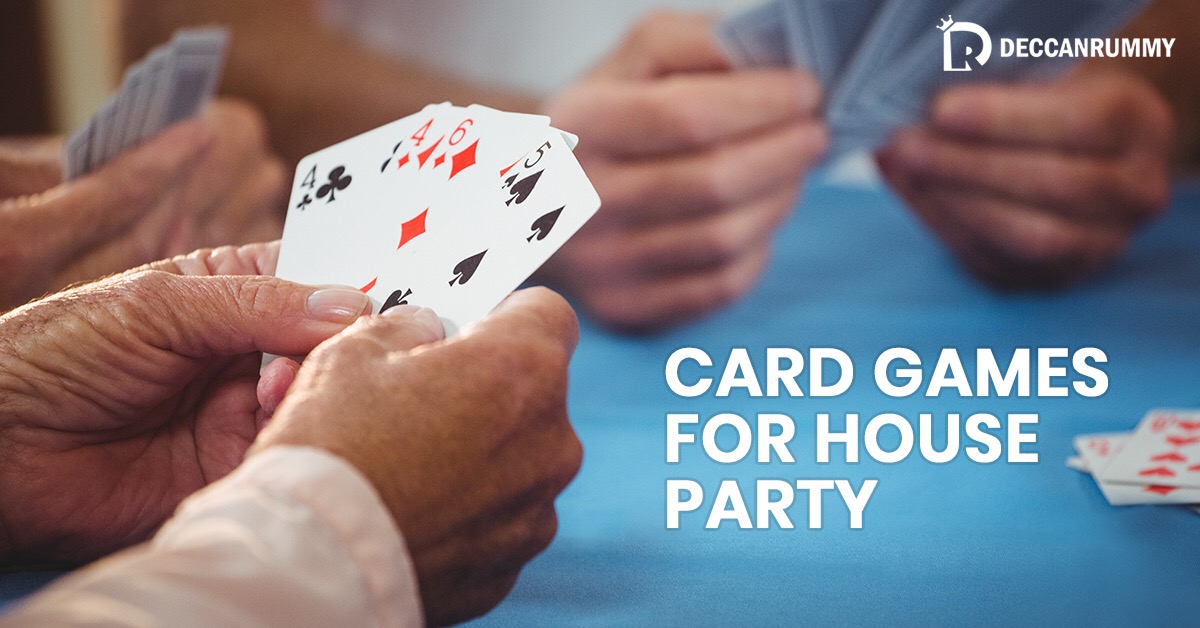 Card games are probably the best thing to do during friends and family gatherings. Be it any card game; the entertainment is always the best one. Let’s discuss on some of the best card games that could make the gathering an exceptional memory. Go through the list and make your time a memorable one.

Solitaire is one of the most accessible card games to play during a house gathering. In the online version, people play the game in the name of Solitaire gold. The mobile version is easy to play and enjoyable to play. It is a low-risk game that can remove boredom in your mind. The game is proven of improving the individual’s memory skills. The game also helps in enhancing strategy skills.

The game has been gaining its popularity momentum in recent years in the online gaming platform. Poker is one of the most played card games at house parties. A deck of cards and some chips to represent bets are enough to play the game. The game is usually exciting to play with people from your circle.

It is called the Indian version of poker. The game has enough entertainment stuff, just like other card games. The rules of the game are very simple to learn. Teen Patti is also getting popular in the online gaming arena. You can play the game in the online poker mobile apps. Get together can be a special one with the card game.

Rummy – the biggest on the list. The game has been played for centuries across the globe. It is a huge one in the Indian soli. Rummy is the biggest game in India. The game is simple to learn simultaneously and has a lot of challenges on the table. The game has turned to be a huge giant in the online platform, not just in the offline platform. The online rummy sites host games in all three variants of 13-card Indian rummy. Go through the rummy rules and rummy strategies available on the site. Download the Deccan Rummy mobile app and start playing rummy games.