Card games carry a rich history over a million years. From the day rummy originated, the game is very much popular, and the game hasn’t lost its magic touch till date. There are many interesting and impressive factors in the game. The game is undergoing a great change in its nature to be more precise; the game has undergone revolutions in different time periods. One such revolution is the inclusion of Joker cards to the cards deck in the 1860s. 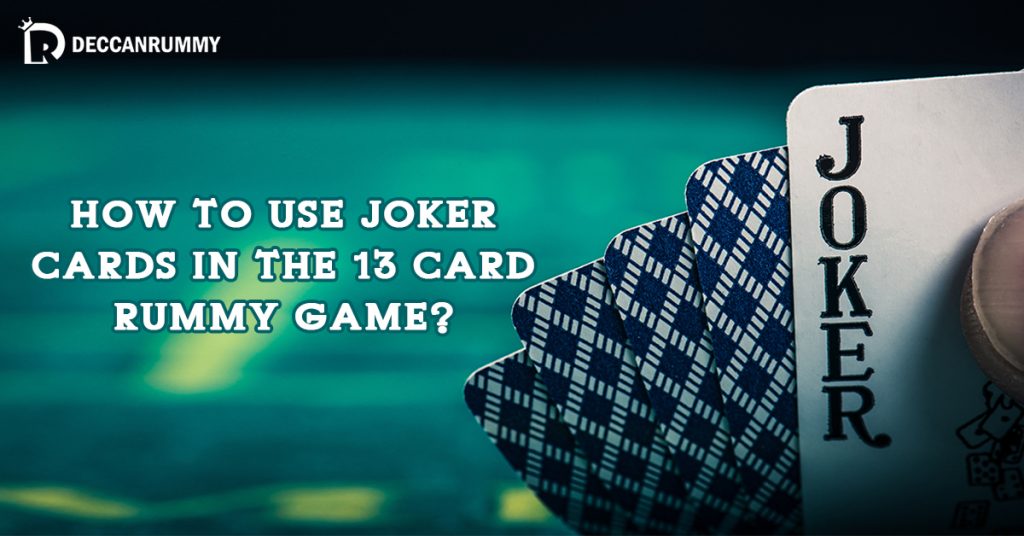 Added by American players, this card is the game-changer in rummy. Joker is the card that every player urges for. There are many instances when a joker card makes the difference between winning and losing.

What is a Joker card?

In a standard deck of cards, there are 52 cards from four different suits (Diamonds, Hearts, Spades, and Clubs) of cards. In addition to them, there are two joker cards in a Deck. The joker image on them can identify these cards. These are the printed jokers. On a more familiar note, they are called “face jokers.” Joker cards not just stop with a count of 2. At the start of every game, one card at random is drawn from the deck and chosen as Joker. Whatever the card selected be, all the cards of the same number(2 to 10) or initial(A, K, Q, and J) from the four suits are considered Joker. For example, 5 of hearts is picked from the deck then 5 of diamonds, spade and clubs are also jokers in the game. In case if face joker card itself is chosen as Joker, then Ace of all the suits are jokers in the game.

Rules of a Joker Card:

A player must use the joker cards effectively. Joker cards are the key to success- just because you have joker cards, you don’t need to be the winner. It is all about how a player uses the joker card(s) wisely.

Let’s look at the best way to utilize Joker cards.

Joker cards turn to be handier at many situations in rummy. These cards maximize the chances of winning.

By the rules of rummy, only after a pure sequence, all the jokers will be validated. Many players in an excitement, start melding cards as soon as the cards are dealt. The primary objective is to make a pure sequence so that any other sequences are valid. In a rush, don’t place the joker card in the pure sequence and spoil your victory.

Many players are looking out for the best way to hold the cards. Arrange the cards according to the suits and group the jokers together. That will get you a better view of the cards.

Confused about using the Joker in the sequences available? A pro player will always prefer to place the joker card between the face cards rather than between the number cards. Here’s an example, if you have two incomplete sequences of Ace and King of hearts and 2 and 3 of clubs, place the Joker between Ace and King.

No player will prefer to use a joker card to make a pure sequence. So discarding cards of value near to the joker card will be a recommended smart move. If 5 of hearts is the Joker, then it is safe to discard 4 and 6 of hearts. The chance for another player to pick the card is minimal.