India’s love for Rummy is a well known one. At the same time, you have a game that is considered a religion in India- Cricket. You could find many playing it every nook and corner of the country. How many ever games we play in the country- Cricket’s popularity is something tough to achieve. Cricket’s dominance in India is happening for decades. You could find millions of youngsters dreaming about representing the country at the global level wearing the blue jersey. In particular there is a craze for Indian batsman in the recent times.
Every cricketer has their own mannerism and style of playing. Here we are going to categorize rummy players based on their gaming style under a few of the country’s best batsmen in recent times. Let’s look into what kind of a cricket player are you in Online Rummy. 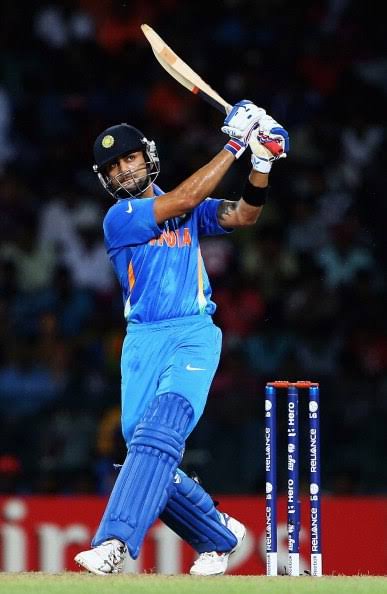 Currently, India’s captain and the best batsman across all three formats of the game. Kohli is someone full of energy and attitude- pumped up anytime in the game. His hunger for runs made people coin him a tagline-“The Run machine”. A player like this is needed when you play in a very challenging condition and while facing a tough opponent. In a Rummy game, a player who moves on like Kohli would have the capacity to win at a long streak. It is going to make winning more difficult for the opponents with a “Champion” player on the table. A rummy player with the same gameplay style will play for a win every time- there would be a thirst to win the game- be it any rummy variant of Indian Rummy- Points, Deals, and Pool Rummy. Be it any kind of game- tournament or a leaderboard- the player would sweat out to own victory to their name. 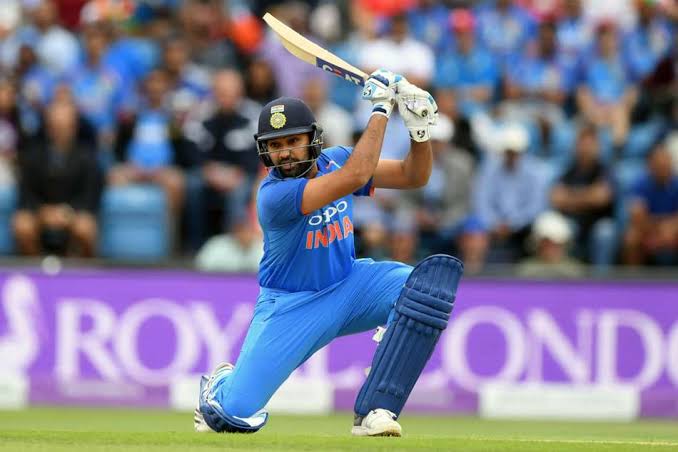 The man is known for big-‘hits’ and big-‘scores’. At the start of the career, he wasn’t so much successful with the bat in the blues. But after getting promoted up the order, he went on to score the highest ODI score in the ODI score (264). He is now considered one of the best openers in modern-day cricket. When it comes to Rummy, a player like the “Hitman” will make it tough for the opponents by finishing the game single-handed in a quick span. A rummy player with the same gameplay style would enjoy winning big at the table and would have the habit of winning huge. When you have the same calibre like Rohit, a rummy player would be “Aggressive” in his own game. It would be a storm in the table for the opponents. 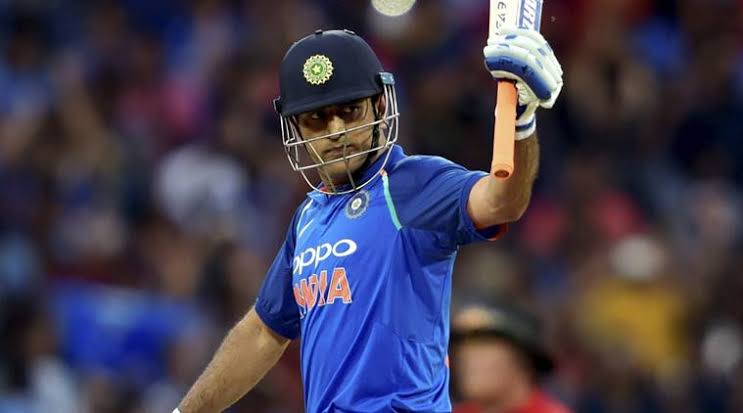 “Captain Cool”- the perfect tag you can get him. He is the smartest of minds in the cricketing world. He is one of the best of Wicket-Keeping Batsman the game has ever seen. His skill to finish of a high-pressure match is something incredible. He is more of a leader kind both on and off the field. Many inspire to build an inning like Dhoni. He knows how to bat through be it- 30 overs in an ODI as well as three balls in a T20 match. Of course, he is a master in constructing an innings. The quickest of hands in the world has a great legacy under his name. If a Rummy player has the same quality as like MSD, then he/ she must be a “Smart” player. The player must know how to make the smartest of moves in a rummy game, must be capable of holding on the game with the stable control over emotions. He/ She must be cautious about how opponents in the table play the game and must think on a farsighted note. 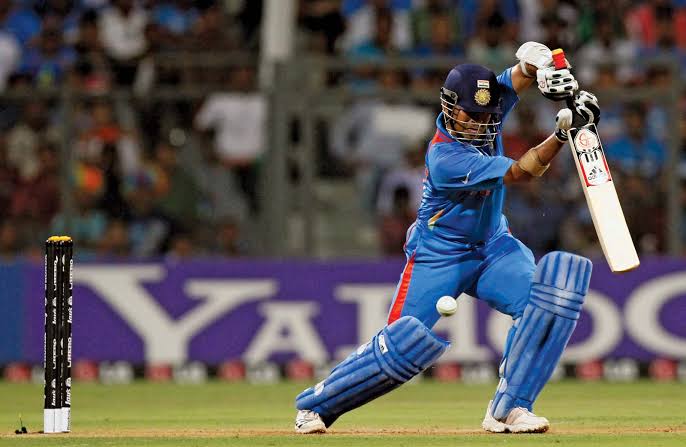 “God of Cricket”- The man behind a lot of hard work, success, and struggle- all three made him the master of the game. Scoring 34357 runs and 100 centuries with his bat, Sachin is an idol for every batsman playing cricket. He faced a lot of injuries in his 22 years and 91 days old career. The most loved part of his game is his perfection in every shot he plays. It is a well-accepted fact that no one can perfect a straight drive shot as much as Sachin does it. Not just batting, he had many highlighted performances with the ball as well. A rummy player with the same quality would don the game of Rummy. With the spirit of fighting back, a player can get back into the winning track after a series of losses. Importantly, the individual’s gameplay must be perfect to the core. The player must be strong with rummy techniques and strategies.