The massive improvement in technology has paved the way to handle every activity from our mobiles. From shopping groceries to clothes to paying bills, everything can be done in few clicks. Gaming which was traditionally associated as an activity done outdoors is now confined to our living rooms since the dawn of smartphone era. Owing a smartphone is no longer a sign of luxury, rather it has become a necessity. 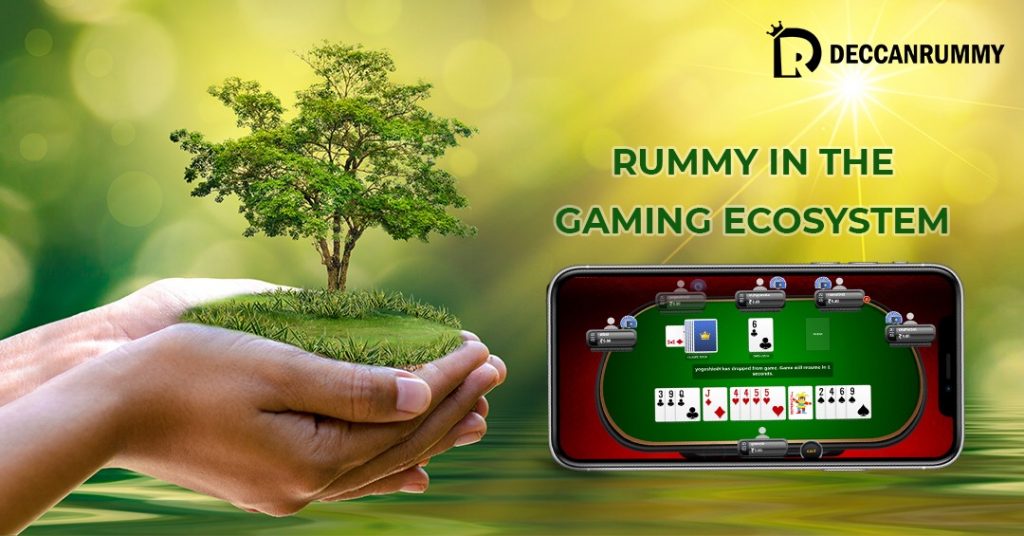 The mobile gaming industry is one of the fastest growing industry in terms of revenue generation as well as employment in India. People from all walks of life and across all demographics enjoy games across various genres. With an advantage of a large young population, India is  among the five biggest mobile gaming markets in the world. The proliferation of smartphones has paved the way for lots of gamers to enjoy the games from their mobile phones. Mobile gamers in India spend an hour everyday playing games which is literally more than the amount spent in other entertainment like OTTs.

According to a latest study, seven out of ten Indians play mobile games. Mobile gamers have clearly outnumbered based on a recent study as 67% of the gamers enjoy games on the consoles, compared to 12% of gamers that seek gadgets. As smartphones act as a portable gaming station, you can take your gaming action anywhere. Whether you are travelling or waiting, you have games as a company. Games allow you to de-stress from the routine lives and an opportunity to develop some memory skills.

Games like Indian Rummy has been at the forefront heralding youngsters into the mobile gaming world. At Deccan Rummy, more than 70% of our users are accessing our rummy games through our rummy mobile app or with their mobile browsers. This interesting insight shows the huge paradigm shift towards mobile games.

Also, rummy combined with fantasy sports have steered lots of ordinary people into gaming. Rummy can be considered as a launching pad for gamers to venture into more complicated strategy games. What makes rummy a game for everyone is the simple rules, engrossing game play, and an opportunity to win real cash.

Deccan Rummy offers a highly mobile optimized gaming experience that can load with a stable internet connection seamlessly. Unlike games which require high end processors and big memory, our mobile app is light on your device. The intuitive interface combined with fast loading tables provide a memorable gaming experience. With the cash element involved, it makes it all the worth.

If you are not on the gaming bandwagon yet, it is perhaps the right time to make a move. Download our rummy app for your iOS and Android devices and start playing games on the move.